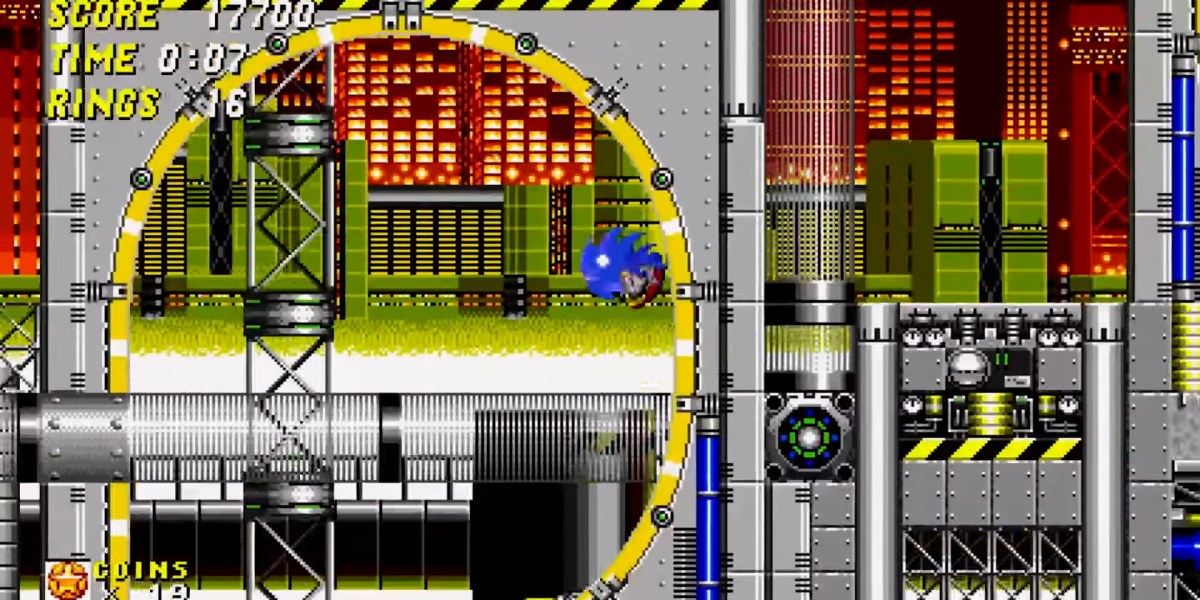 When Sega finally detailed its Sonic Origins compilation last week, it was met with a mixed response. Having four of the blue boy’s best outings completely remastered, along with special extras, is something fans have dreamed about. However, it was criticized over its baffling DLC tier chart. It was a turnoff for some. And hey, at least the originals were still available on digital storefronts. But that may change, as Sega is looking to delist those Sonic games next month.

According to Game Developer, Sega is delisting all four standalone games included in Sonic Origins. You need not worry if you have the games already. But for those who would rather circumvent Sega’s pricing plans, you’ll only have until May 20. Sonic Origins is set to bring Sonic 1, 2, 3 & Knuckles, and Sonic CD to the modern era on June 23.

Sega broke the new via press release. And while all those standalone games are reported to leave digital storefronts, there are some exceptions and unknown factors at play. The Sega Ages versions of the games will remain on the Nintendo Switch, as they are technically quite different from the originals. It’s not currently known if Sega will delist the Sonic games from the Steam store. Currently, you can purchase both Sonic 1 and 2, which have been on Steam for more than a decade. However, they’re playable via the Sega Mega Drive and Genesis Collection. There’s a chance they’ll be free from the great purge.

Dashing away at the speed of sound

For the most part, the Sonic games on Steam are likely to stay. Sega may be eyeballing the versions found on console, like with the Xbox store. I can’t imagine the publisher taking them off the Genesis Collection. But I also didn’t expect the company to release a DLC chart for a Sonic compilation.

Sonic Origins is releasing on the 30th anniversary of the first game. It includes remastered versions of four 16-bit classics. The collection also includes new modes and menu animations, so long as you’re willing to pre-order and/or pay a premium. Sonic Origins‘ standard edition includes the game for $39.99 USD, while the Digital Deluxe Edition will go for $44.99 USD.

Ubisoft’s next game is ‘Project Q,’ a PvP game that doesn’t have NFTs

By Kurt Perry54 mins ago
Guides