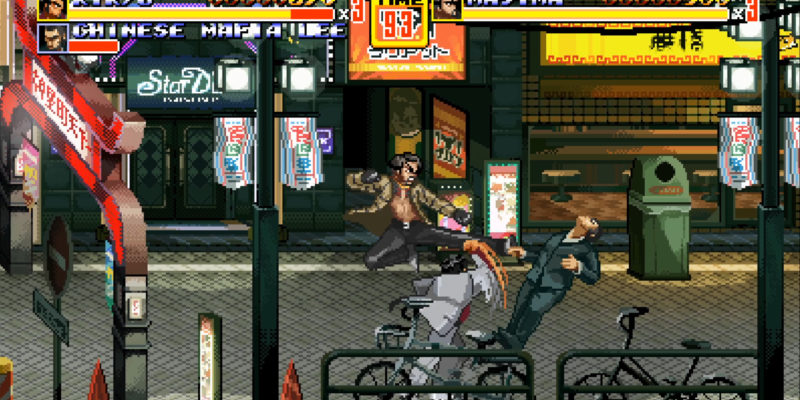 I never realized how much I wanted a mashup of Yakuza and Streets of Rage until today. As part of its 60th anniversary celebration, Sega is releasing four retro-inspired mini-games all for free. The first one, Armor of Heroes by Relic Entertainment, is available starting tomorrow. Sega is dropping hot, fresh content for 60 days, including artwork, interviews, competitions, and more at the anniversary site. And that’s great and all, but god damn I need Streets of Kamurocho in my life right now.

Talk about my digital equivalent of chocolate and peanut butter. Two flavors that are good on their own. But together? Oh my lord. Streets of Kamurocho is coming to us from developer Empty Clip, and combines two of my favorite Sega franchises into one: Yakuza and Streets of Rage. It’s looks just as you’d expect: a team-up starring series stalwart Kazuma Kiryu with series, um, BFF Goro Majima. It’s a pixelated brawler set in the style of SoR, but with the Dragon and Mad Dog pummeling thugs through the Kamurocho district. And it just looks… awesome. The game will available to play from October 17 – 19.

There are three other retro mini-games games on the docket, and one of them is a former pitched project. Armor of Heroes, as mentioned, is a retro tank battle game for up to four players in co-op or versus battles. It’ll be available from October 15 – 19. Endless Zone (from Amplitude Studios) mashes up the Endless franchise with Fantasy Zone for a side-scrolling shooter. That one will be live from October 16 – 19. Finally, we have Golden Axed, which is fairly self-explanatory. According to Sega, it was a “canned project” once called Golden Axe: Reborn. Around 10 years ago, Sega Studios Australia pitched the game as part of a series called Sega Reborn. The game never saw the light of day, but you’ll be able to play it after picking it up on October 18.

Welcome to the next level

Though there is a timeframe for when you can download the games, they are free to be kept forever. To get them in your Steam library, you’ll have to head to the Sega 60th anniversary page on the store front and click ‘Play Game.’ Once that’s done, you have them for life. I’m probably going to click my mouse through the desk on October 17. There’s also no mention of an online component, so there’s a good chance all of the games will feature couch co-op only.

Sega made some other noteworthy plans for its 60th anniversary. Other than the game discounts on Steam, the publisher is handing off a couple games for free. The first is Sonic the Hedgehog 2, and it’s already available to download at no cost. However, Steam users who link their email accounts to the website above will get a free copy of Nights into Dreams. The company is also “hosting let’s plays, regular competitions, interviewing Sega stalwarts from all corners of the business and treating you to video and editorial content covering different parts of Sega’s rich history.” It asks to watch its social media accounts for more info.

There is also art you can download. In the website’s art gallery, you’ll find some mildly recent Sega games decked out in box art from the publisher’s console past. You might not think you need Sonic Mania art dressed up as a Dreamcast game, but you know you do. 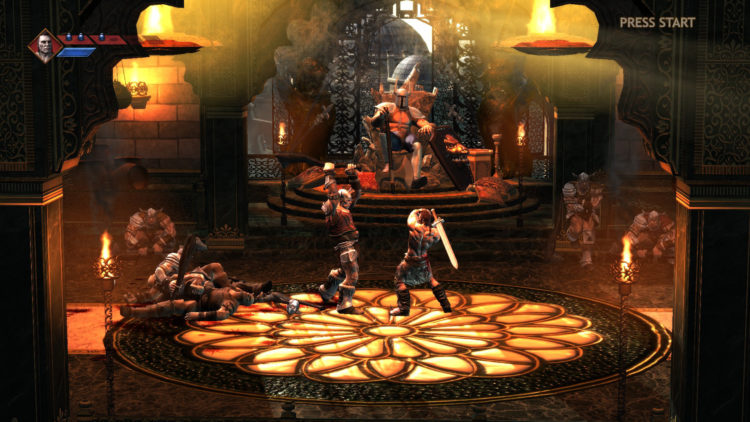 Golden Axed is a resurrected version of a pitched Golden Axe: Reborn that was never greenlit.