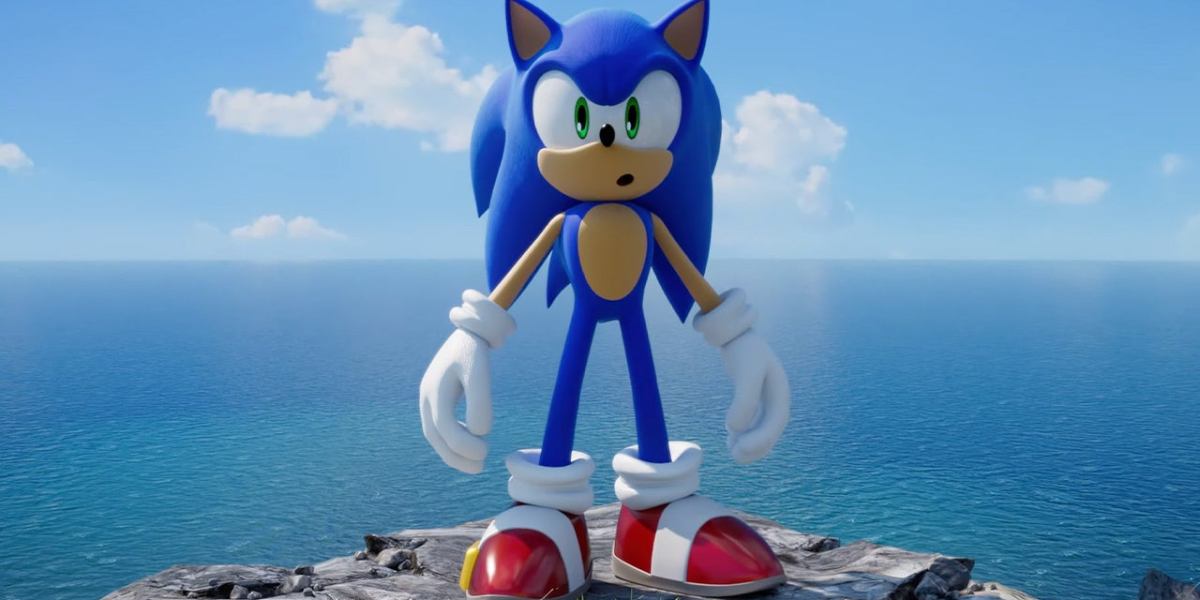 The NFT craze that blew up in 2021 has shown few signs of slowing down, much to the chagrin of many. Major publishers like Ubisoft quickly jumped to cash in on this new fad, and certain individuals, like the president of Square Enix, expressed a desire to take advantage of it. Last November, Sega also said it could capitalize on NFTs. But thankfully, it looks like Sega could very well backtrack on this idea. Up to this point, gaming communities’ backlash against the adoption of NFTs and “play-to-earn” mechanics has remained intense, and Sega has signaled it could abandon NFTs altogether if this backlash continues.

According to Sega CEO Haruki Satomi, the company currently has “no concrete plans with blockchain, NFTs, or play-to-earn.” If the company chose to adopt these trends, it would need to consider factors such as “including regulations, implementation, and overall player sentiment.” Although Satomi stated that he remains interested in “try[ing] out various experiments” related to NFTs, he acknowledged that several players have expressed “negative reactions at this point.”

What more did he say?

Satomi went on to state that “we need to carefully assess many things such as how we can mitigate the negative elements, how much we can introduce this within the Japanese regulation,” and what players will and will not accept. He clarified that if the playerbase sees NFTs “as simple money-making,” then he will “make a decision not to proceed.”

NFTs have the potential to become just as exploitative as microtransactions and “pay-to-win” mechanics, and the intense scrutinization they have received is well-deserved because of it. The fact that Sega recognized these reservations and expressed a willingness to shift course away from NFTs comes off as commendable. Hopefully, at least a few other gaming companies will take the hint and resist the urge to make NFTs their next big money-maker. 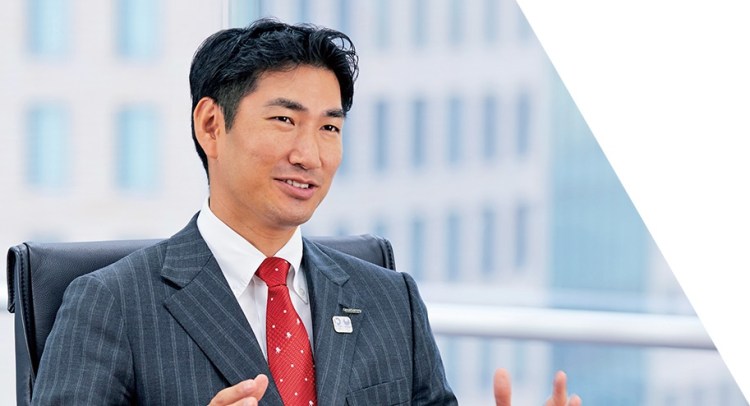