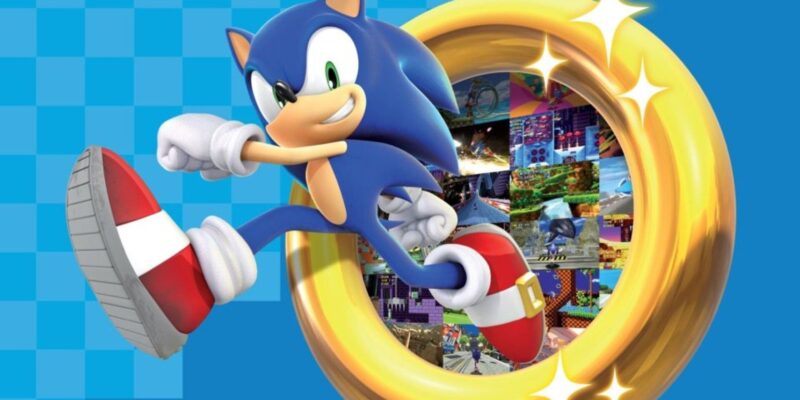 Some very interesting news popped recently up that should pique the interest of Sonic fans everywhere. As reported by @Renka_schedule on Twitter, Sega recently filed a public trademark for the name Sonic Frontiers. This lends credence to some news from earlier this year on what form the next modern Sonic game might take.

In May, Sega had the Sonic Central stream, which went over all news related to the blue blur. As the big end of stream stinger, it was officially announced that there was a brand new Sonic game coming to modern consoles and PC in 2022. We got barely any information on it, other than a quick CG teaser of Sonic running through the forest, in which there also appears to be some sort of alien rune. Otherwise, there isn’t much to go on.

There was so little in fact that Takashi Iizuka, the head of Sonic Team, admitted in an interview in July that Sega might have jumped the gun by announcing it. Now, this trademark could technically be for anything. But, the title does make some rumors from way back in January sound more believable. Those rumors claimed that the game would be heavily inspired by The Legend of Zelda: Breath of the Wild and would feature a huge open world. 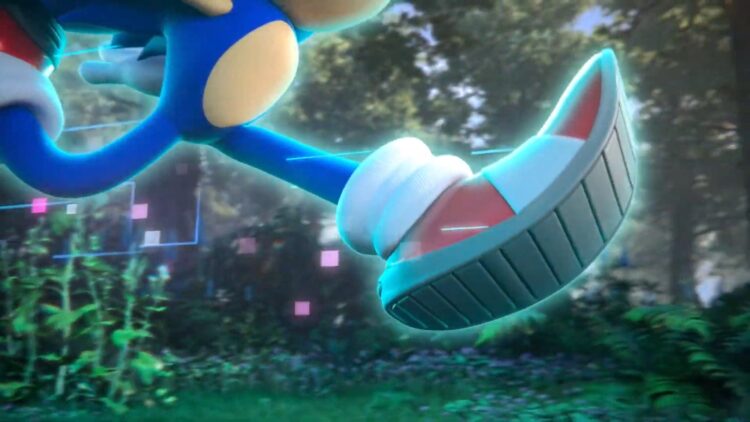 Open world at the speed of sound?

An open world Sonic game, akin to something like Breath of the Wild, is a great idea on paper. Unfortunately, modern Sonic games are infamous for being technically buggy messes, even the better entries. So, making an entire open world Sonic game would be an incredibly daunting task. I won’t pretend that racing though a massive world as Sonic himself doesn’t sound like a lot of fun though. As 2022 grows closer, more news on Sonic Frontiers is sure to follow.