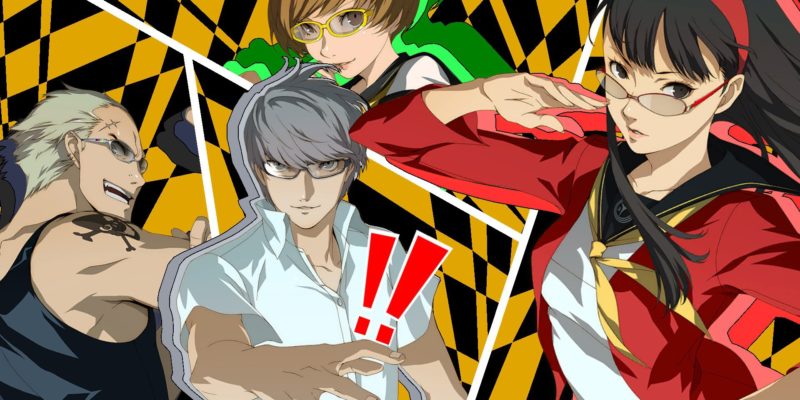 It took 24 years, but last June, western PC players finally got their first taste of the iconic Persona series. Persona 4 Golden was ported to PC by Sega, officially establishing the JRPG’s debut on Steam. And thanks to the success of Golden, Sega has confirmed that it wants to move more titles across to gaming’s most powerful platform.

Sega CEO Haruki Satomi recently discussed the publisher’s financial results for 2020. Here Satomi confirmed that Sega is seriously considering moving more of its library across to PC. He noted that Persona 4 Golden performed “far beyond expectations,” which is a fair comment given its impressive sales.

More in the works?

Although exact figures are hard to come by, we do know that Persona 4 Golden has served Sega well. Back in July, Sega and developer Atlus confirmed that it sold over 500,000 copies on Steam alone. Equally, the PlayStation Vita port is thought to have sold around 1.5 million copies. Not bad at all given Sony’s general lack of support for the platform.

Speaking of Sony, Atlus has held an unusual attachment to the PlayStation brand since its early days. While it’s not uncommon for Japanese developers to favor native systems, Atlus’ loyalty to PlayStation is a bit of a head-scratcher. At least to our knowledge, Sony never paid for exclusive rights. And yet outside of spin-offs, Persona remained a PlayStation exclusive for years. 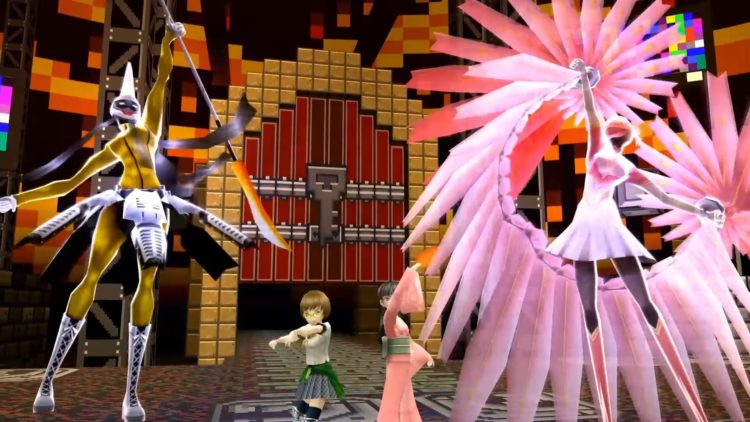 Hopefully, this update is the push Atlus needs to move out of its comfort zone. Of course, Persona 4 Golden is a Sega classic that we’re thankful for, but there’s plenty more the PC platform could benefit from. We still don’t have a Persona 5 or Royal port, and the mass majority of Yakuza games are still nowhere to be seen.

Regardless, at least Sega is finally opening up to the idea of PC ports and remasters. And who knows. Maybe if we all pray hard enough, the day will finally come when Persona 6 is announced as a launch title for both PC and PS5. As for Xbox gamers? I wouldn’t hold your breath.