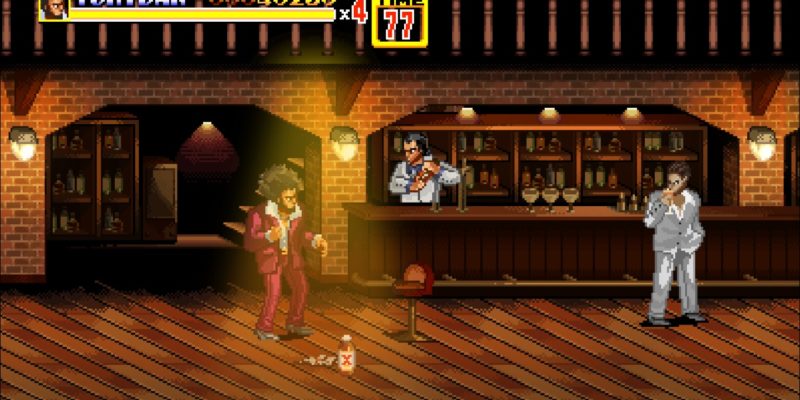 Lat month, Sega celebrated its 60th anniversary with a suite of free content and minigames. The four games, offered free of charge, were influenced by some of the publisher’s best and most famous franchises. Well, a couple of them were, anyway. The standout offering, however, was clearly Streets of Kamurocho. The pixelated beat ’em up mashed together two of Sega’s best: Yakuza and Streets of Rage. It was short, but oh, so sweet. You could only download the game off Steam for a limited time, and then it was gone. But apparently, not for good. Sega is allowing fans to download it off Steam once again starting tomorrow.

It was the Yakuza developer’s Twitter account that revealed the news. According to the message, Streets of Kamurocho returns to Steam tomorrow starting at noon ET (9 AM PT). It will be live on the store for three days, leaving once more on November 16. If you missed your chance last month, you better get it this week.

And, again, it’s free, and pretty good. But what do you expect with a reskin of Streets of Rage 2? Indeed, Streets of Kamurocho, developed by Empty Clip, isn’t exactly a unique game. It’s basically Streets of Rage 2, but starring series protagonist Kiryu Kazuma and his best buddy Goro Majima, both of whom play like Axel. The game also includes the protagonist of the recently released Yakuza: Like a Dragon, Ichiban Kasuga, as an unlockable character. And he, erm, also plays like Axel. It’s only the first level of Streets 2, leading up to a one-on-one with original Yakuza antagonist Akira Nishikiyama (who replaces Barbon). 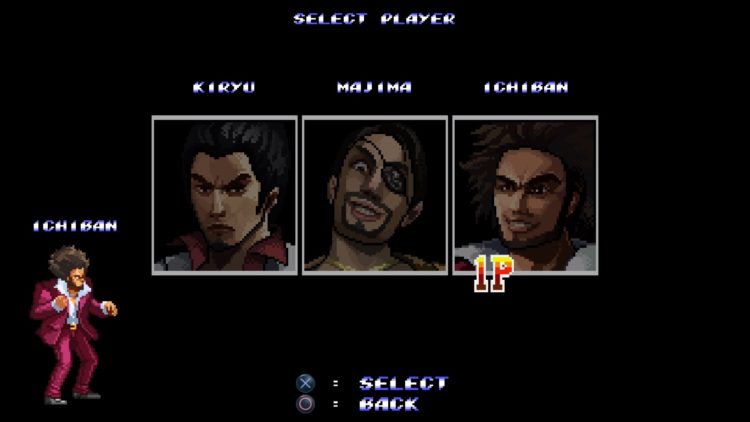 Taking it to the Streets

Streets of Kamurocho isn’t complicated, but it doesn’t need to be. The game exists solely for Sega fans who love both franchises, and always wondered how the two would intersect. It’s short, not too challenging, and only a little clumsy in the controls department. But hell, it’s free, so there’s really nothing at stake here. If you do run into any issues, we have a handy little combat guide for you.

Be sure to check Steam tomorrow to download Streets of Kamurocho. You’ll have until November 16.