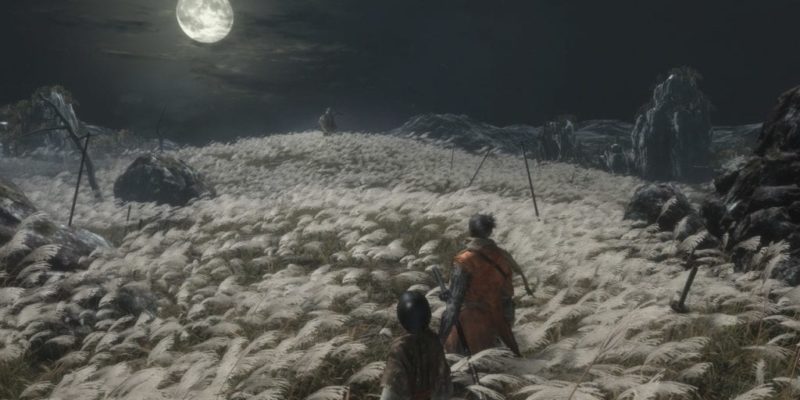 Prosthetic tools play a significant role in the game. Sekiro‘s protagonist — dubbed the “one-armed wolf” because of his prosthetic arm — utilizes different prosthetics to perform charge attacks, increase his mobility, and topple the game’s imposing foes. Although the Shinobi prosthetic’s grappling hook feature made a big splash during Sekiro‘s E3 reveal, FromSoft indicates that players will find an equip numerous devices. According to the developer, the tools are as essential to combat as they are to moving through the environment.

Additionally, some extra information about the game’s resurrection mechanic was revealed alongside the Sekiro release date. In Sekiro, players can resurrect on the spot after they die and use their new life to gain a sneaky advantage. It’s useful as a form of deceit, as well as a means of retreat. Death, it seems, isn’t the end. It’s more like a second chance.

By Michael Kloos47 mins ago
Industry