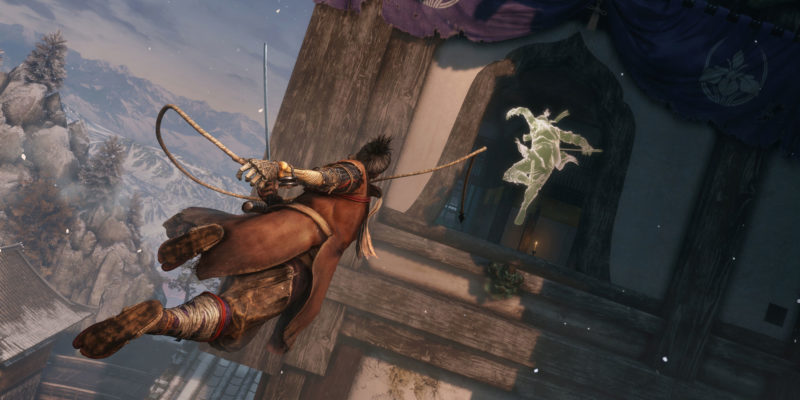 While it is certainly not story DLC that fans are craving, the new update does add some fun stuff. Players will be able to test their mettle against any of the game’s bosses through Reflections of Strength. You can access them using any of the Sculptor’s Idols found in Sekiro: Shadows Die Twice. They’re perfect for refining those strategies against bosses you have already bested, and these encounters can be repeated infinitely. 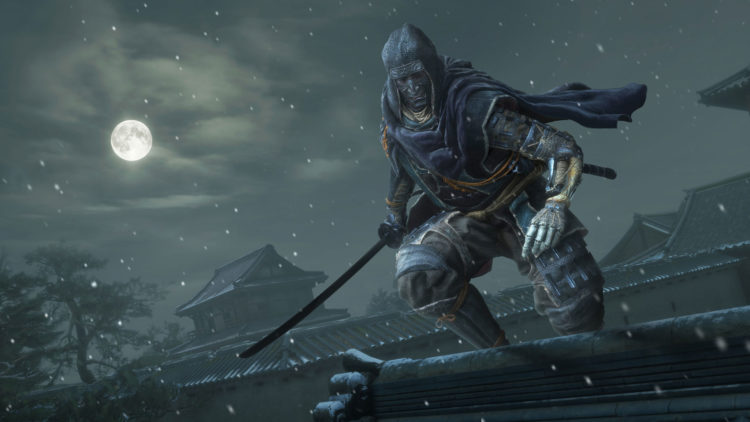 On the flip side, there are the Gauntlets of Strength. No further details were shared, but they will be single-life challenges that will test “only the bravest warriors… or the most foolish.” As the conditions suggest, one life is all you have. Lose it, and you must start all over again. A proper Sekiro: Shadows Die Twice challenge, some would say.

If you are going to be a master at Sekiro: Shadows Die Twice, you might as well do it in style. Sculptor’s Idols will offer the option of changing the Wolf’s outfits. You can unlock the Tengu and Old Ashina Shinobi outfits through the Gauntlets, while a third is unlocked just by beating the game once. All outfits are just cosmetic in nature.

From Software is also adding an element of multiplayer into the mix. The new Remnants feature will allow players to record 30 seconds of gameplay and upload them for others to watch. These can be awesome combat strategies, guides to tricky spots, and more. When others watch and rate your Remnant, you will get a HP boost. That is certainly a reward for hard work in Sekiro: Shadows Die Twice.

All of these will be available in the new update for Sekiro: Shadows Die Twice coming on October 29.