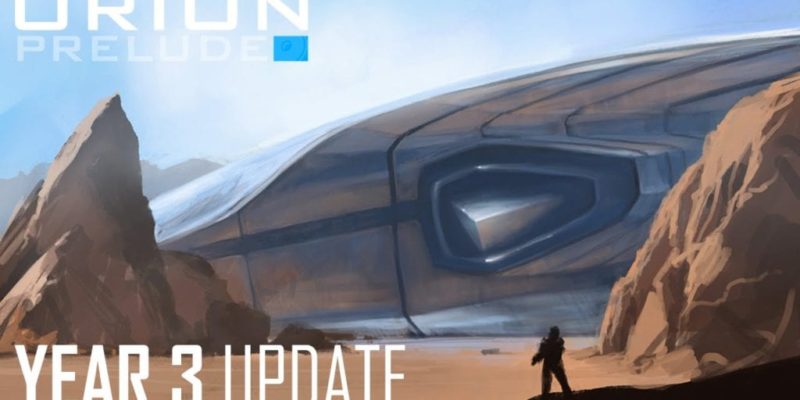 There are loads of terrible games and it’s rare that a developer owns up to how terrible their game but Spiral Games‘ shooter is not what it once was.

ORION: Prelude was released three years ago, much to the despair of anyone who actually purchased the game. For the last three years they’ve been working to improve the game instead of ditching it completely. There has been 66 updates to the game since it launched and if you watch the video below you can see how bad it actually was.

Trek Industries David Pressel at least admitted the game was terrible and took action to turn it around. Now we’ve never played it so I can’t comment on how it plays now, but the video below at least demonstrates how bad it was.

After three years of being on Steam, the game has received another update which adds new survival co-op missions, remastered Weapon SFX and a Version 3.0 game update. The team must be fairly confident the game still has appeal and they’re launching a free to play Steam event  starting 4 May which will run for a week.

Spiral Games’ CEO David Prassel had this to say on their commitment to the game.

“In 2012 we released one of the worst games of all time due to a variety of events.Â  This would have stopped many, but not us.  We have supported the game for free for three years and have made it into something we are so very proud of”

By A.K Rahming44 mins ago
News