2020 wasn’t a great year for many industries. Theaters shut down and hotels had no vacationers. Instead, everybody stayed inside and decided to play some games. And while the games industry succeeded, so did the hardware industry. The two go hand in hand. And as more people want to play games, they’ll need the tech to do so. That means CPUs, GPUs, and power supplies have all been in high demand. Pair that with the ongoing global semiconductor shortage and it’s no wonder finding hardware is such a challenge these days. However, this semiconductor shortage may finally be coming to an end according to a high-ranking official at Acer.

In an interview with reporters in Taipei reported by Reuters, Acer’s Pan-Asia Pacific operations president Andrew Hou expressed optimism for semiconductor manufacturing in the second half of this year. According to Reuters, Hou said that “he expected better supplies in the second quarter compared with the first quarter of this year.” When looking at the second half of this year, Hou apparently expects an even higher supply of semiconductors for companies to make various products with. It’s worth noting that hardware manufacturers like Acer aren’t the only ones suffering from the semiconductor shortage. The auto industry depends on them for tech in cars, and just about every consumer appliance needs semiconductors.

Optimism across the industry

Members of Acer aren’t the only ones looking forward to improvements in semiconductor shortages and hardware availability this year. AMD is also looking to increase its stocks across the board, from GPUs to CPUs, both of which have been in high demand. A recent report from Channel Gate claimed that AMD is currently looking to produce 20% more Ryzen 5000 desktop CPUs than it did in Q1 this year. Likewise, Radeon Technologies executive Riche Corpus claimed in an interview that AMD would be producing more graphics cards in Q1 of 2021. While that quarter has already passed, it would be shocking if AMD wasn’t still looking to improve its nonexistent GPU stocks. 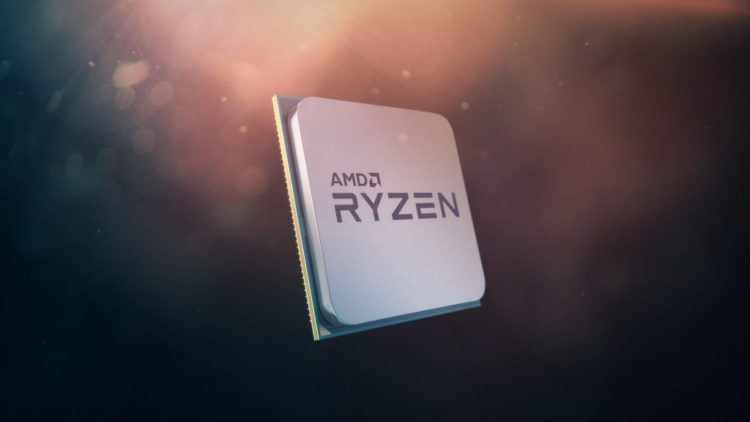 Warzone is seeing premature nuke launches, but they seem to be duds

Harold Halibut blends stop motion and narration, tells a story of life on a ‘city-sized spaceship’