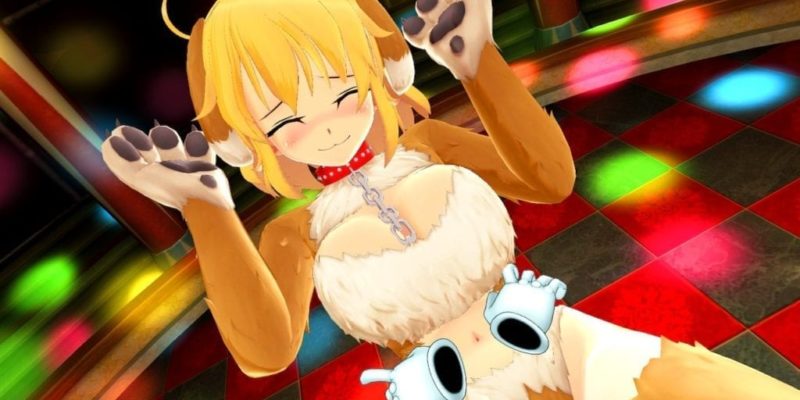 The Senran Kagura series of games has been long-known for its scantily-clad women. Many of the offshoot titles find the core group in various settings, such as a water war on the beach. Recently, the series took to the tables with Senran Kagura Peach Ball releasing on, of all platforms, the Nintendo Switch. On Aug. 14, it will find a new home on PC via Steam.

In Peach Ball, your goal is to turn the cast of characters back into human form through the power of pinball. Tables will feature Asuka, Murasaki, Ryona, Yomi, or Yumi. Although Senran Kagura Peach Ball is filled to the brim with breasts, butts, and sometimes completely nude characters, there are plenty of pinball challenges that await on each table featured in the game.

Each of the tables also features a number of different objectives and challenges. In playing through each of them, new unlockable outfits and props become available. These can then be used in the diorama mode, allowing you to pose each of the characters in different positions and apply the props, such as a cucumber or sushi roll, within the scene.

If you’ve been waiting around to get your pinball fix on PC, you’re in luck. The first week of the game’s release will feature a 10 percent discount. This isn’t much, but it does shave a little off the top from the $39.99 standard price point.

Senran Kagura Peach Ball launches on the PC via Steam just a little over two weeks from now. As a side note, I was privy enough to review the game when it originally released on the Nintendo Switch. I was surprised to find a rather deep pinball experience and even learned quite a bit more about the roots of the style of animation found within the Senran Kagura franchise. You can find the full review on our sister site, Nintendo Enthusiast.