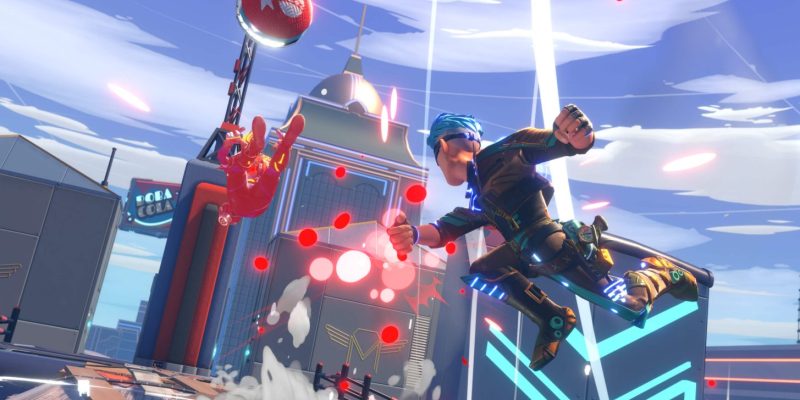 Amazon Prime Gaming offers monthly freebies for its subscribers, giving players the opportunity to pick up some great loot. This month, Prime Gaming revealed its offerings, including some free loot and in-game currency for Genshin Impact. We’re also getting some free games as usual, including the multiplayer arena game Knockout City and the classic adventure game Sam & Max Hit the Road.

To claim these freebies, you just need to become an Amazon Prime member and link your Twitch accounts. If you’re already subscribed to Amazon Prime, this is a great opportunity to rack up some goodies.

The best things in life are free

Genshin Impact continues to headline Prime Gaming as one of the biggest offerings available through the service. Players will be able to claim 60x Primogems for those elusive summons, 8x Hero’s Wits, and 5x Calla Lily Seafood Soups. Madden NFL 22 players can also claim ten NAT Gold or Better Players. Both of these freebies will be available starting September 1.

But arguably, the biggest headliner for Prime Gaming in September is Knockout City. The successful new arena game is currently free-to-play up until a certain level, but this new offer will allow you to grab this game at no extra cost. Another freebie included is the classic adventure game, Sam & Max Hit the Road. Originally released in 1993, this game follows the crime-fighting duo, Sam & Max, as they solve the toughest cases out there.

The other free games include Candleman: The Complete Journey, Puzzle Agent, Secret Files 2: Puritas Cordis, Tools Up!, and Unmemory. Content drops will also continue for games like Brawlhalla, Red Dead Online, Apex Legends, and Fall Guys. And as a personal plug, I do appreciate those free League of Legends skins that drop every couple of weeks or so. September 1 is also the final day for you to claim August offerings like Battlefield V, so be sure to claim your free offers if you haven’t already. 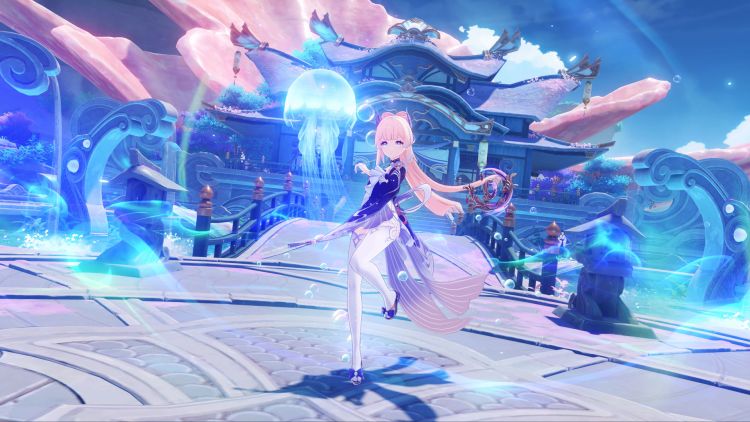 Claim your free Primogems for a chance to pull some new characters in the future.

Monster Rancher 1 & 2 DX heading to the West for PC