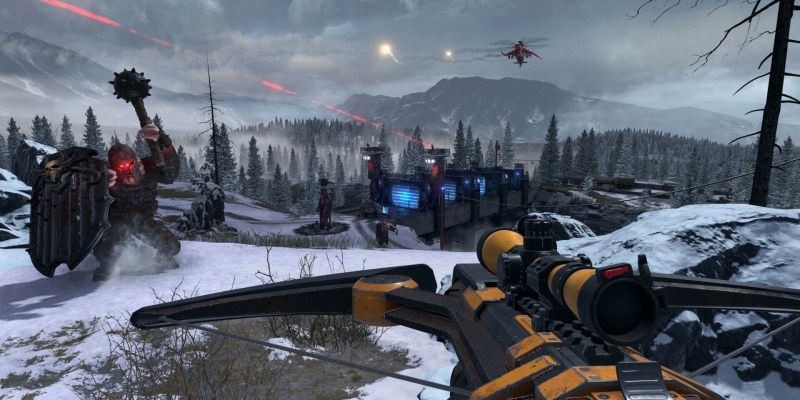 As complicated as some modern shooters can be, every so often it’s good to go back to simple, serious badguy blasting. Devolver Digital has announced that Serious Sam creator Croteam and Timelock Studio are whipping up some chicken soup for the shooter fan’s soul. It’s appropriate, as Serious Sam: Siberian Mayhem takes our grizzled hero into the frozen, Russian environment. Serious Sam: Siberian Mayhem is a standalone expansion to Serious Sam 4, and you can play it as early as January 25.

So, what’s on the docket for Sam this time around? Well, if you’re familiar with the series, then naturally you should expect plenty of guns, shooting, and holding down the key to run backwards. However, this time Sam heads off to tear through alien baddies in Siberia. The vast landscape is covered in snow and frost. But at least the action will be hot.

Serious Sam: Siberian Mayhem will bring more than just a new area, of course. More weapons, monsters, bosses, gadgets, and vehicles are coming along for the ride. In fact, the ending card for the trailer shows Sam riding on a snowmobile. However, we don’t see any footage of it, which is a shame. But, Sam is holding out a gun while on the thing, so I expect there will be plenty of drive-by shooting involved.

Serious Sam: Siberian Mayhem is a standalone expansion developed by the fans. Developer Croteam oversaw “talented members” of the Serious Sam modding community, who worked “under the banner of Timelock Studio.”

“The team consists of well-respected names including DedKadath, Asdolg, YaNexus, UrbanDeHuman, FreekNik, MintFritter, NSKuber, and Ar2R-devil-PiNKy, who worked closely together with Croteam to deliver absolute Mayhem, and we can’t wait for everyone to experience it,” reads the news release on Steam. 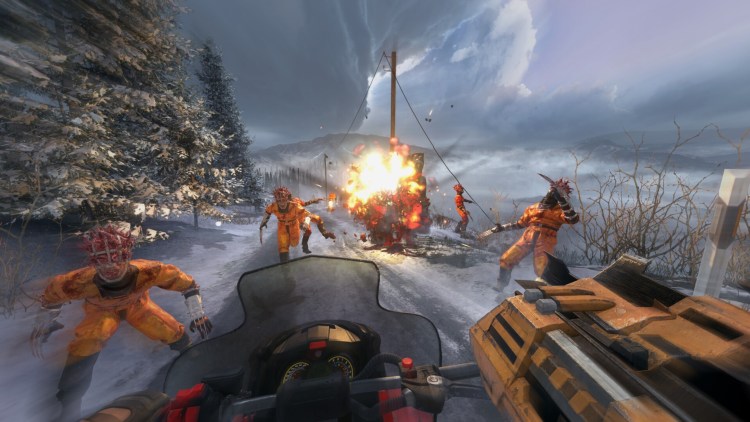