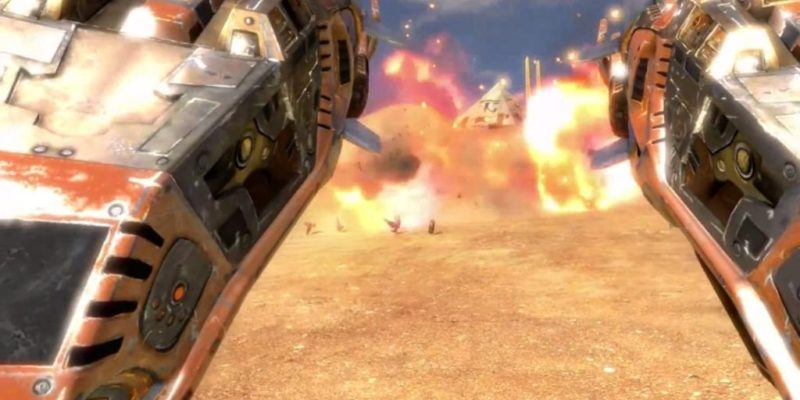 Not to be confused with The Last Hope, this re-release of the original game comes with VR support it’s called Serious Sam VR: The First Encounter.

Unlike The Last Hope which is a standing experience, Serious Sam VR: The First Encounter comes with trackpad movement support and a built-in teleportation system for the less adventurous.

The game is not available yet but it will be coming to Early Access on 20 December. No price point has been revealed but it’s probably not going to be budget because it’s powered by the latest Serious Engine.

The Steam page is now live and kicking.