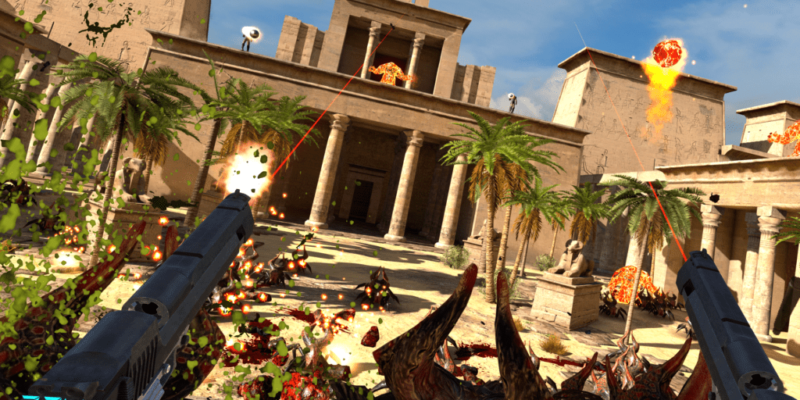 Serious Sam VR from Croteam is currently in Early Access and a new update has just landed on Steam.

In this latest update, players can now join forces win co-op mode for up to two players. The new mode puts players side by side as Sam Stone to take on Mental’s hordes of enemies.

The update also comes with numerous balance tweaks and two new difficulty settings, Tourist and Serious, which are both available in single player and co-op.

The game has been available for a while at the price of $39.99. It’s not cheap but if you own a Vive of Rift it’s worth a look.

Star Wars games cheap on Steam for Rogue One release