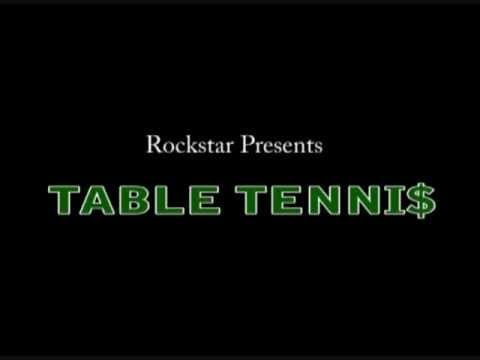 Tim McDonald: Assuming you’re from this planet and see the outside world more than once a year, you may have heard something about how a little game called Grand Theft Auto V has just been released. Just been on released on consoles, that is, because Rockstar still haven’t announced the PC version which will obviously be vastly superior.

We’ve had our fun, but it’s perhaps time we address this seriously. Is GTA5 going to come out on PC? Why? When? How? Who? Where? I’m pretty convinced it’ll make an appearance for a wide variety of reasons we’ll no doubt go into shortly, but as I’m not writing this alone: Mr. Peter Parrish, what do you think?

Franklin keeps an eye out for further clues of GTA5 on PC.

Peter Parrish: What’s a Grand Theft Auto? Is that the thing responsible for all of the gun violence in America?

Tim: I thought I told you that FOX News was bad for you?

Peter: There was almost no news about foxes on that channel at all, it’s a disgrace. Anyway, we’re at the risk of this being a terribly short article if I just say “Yes, I think there’s a GTA5 on the way for PC,” so let’s expand on that a bit. Prior to release day, there were the usual rumours relating to retailers (on and offline) listing the game for PC. This doesn’t tell us much either way, as it could be down to placeholders or retailer error, but it’s something to add to the big bag of PC GTA5 circumstantial evidence.

In July, Rockstar themselves came out with a typically vague statement in an FAQ, saying “We don’t have anything to share about the possibility of a next-gen or a PC platform release at this time.” That was a classic piece of PR misdirection; neither a denial, nor a confirmation. Nobody gets excited and nobody gets too pissed off.

About a week later, there was the slightly more concrete news that the developer was hiring for a “talented graphics programmer to help bring our latest titles to the PC platform.” It’s probably safe to say they weren’t talking about Rockstar Table Tennis, there. Max Payne 3 is already on PC, and Red Dead Redemption is probably a lost cause at this point. So that leaves… yep, GTA5.

Then in August, an Nvidia executive casually mentioned the title when he was reeling off a list of games PC players would be keenly building new PCs for. This is perhaps a weaker clue than the job posting, because this guy also thought PC players would be super excited for Call of Duty: Ghosts and Assassins Creed IV rather than some platform-exclusive stuff like Rome 2. Mind you, it may be telling that he selected other multi-platform games alongside GTA5. 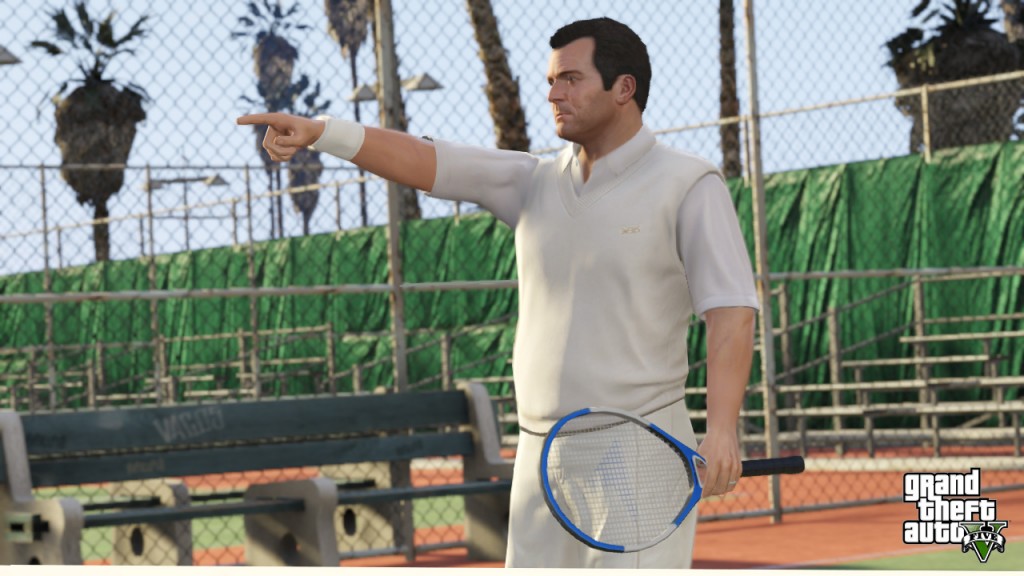 Michael, are you trying to tell us something? Is the PC version trapped down a mine shaft?

That brings us up to September’s release, which gave people the chance to start delving around inside the guts of the actual game itself. The Xbox 360 files contained various references to a PC build, as do the bits and bobs inside the free iFruit companion app. Of all the evidence, I’d say these two are the most immediately compelling. At the very least, they point to a PC version being in the works at some point, even if the reality turns out to be that Rockstar decided they hate money and abandoned it.

But there’s actually a historical pattern that we can look at too, is there not Tim?

Tim: That was incredibly long. I’m not going to shout at you for that too much, though, because I’ll probably do the same thing here.

As evidence, I present to you the list of US release dates for GTA games from GTA3 onwards, as listed on GTA Wikia.

Rockstar sets the cops on Trevor for talking about a PC release.

If that wasn’t boring enough: here, have some more numbers! This means that the difference in release between the console and PC versions was as follows…

That’s assuming I’ve worked this out correctly, anyway. I may have mucked up with leap years. THIS ISN’T A SCIENCE; IT’S AN ART.

Tim: So yeah, if history indicates the future, we’re pretty much slap-bang in the middle of Rockstar’s evil plot to make PC users buy it twice. It’s worth noting, too, that Rockstar have never failed to release a main series GTA game on PC (Vice City Stories and the like don’t really count); the only really major game that’s ever skipped the PC was Red Dead Redemption, and rumour has it that’s because the code is such a mess that it just wasn’t viable. I think we can safely assume GTA5 won’t suffer the same problem.

To sum up, then – there’s evidence that Rockstar is (or, at least, was) working on a PC version of GTA5, and the fact that it hasn’t been announced yet isn’t unusual. If this release follows previous trends, then we can assume we’ll have it in our hot little PC hands sometime around April/May 2014.

Bridging the gap between release dates.

Peter: Ooh, get you with your dates and your figures. You’re like the David Starkey of videogames.

Tim: This coming from the war criminal of games journalism.

Peter: I only commit videogame war crimes in the name of freedom, so it’s okay.

Sorry… that maybe wasn’t helpful. This won’t be too helpful either, but it needs to be asked: what if we do get a port, but it turns out to be a bit shit? It’s happened before. It could easily happen again.