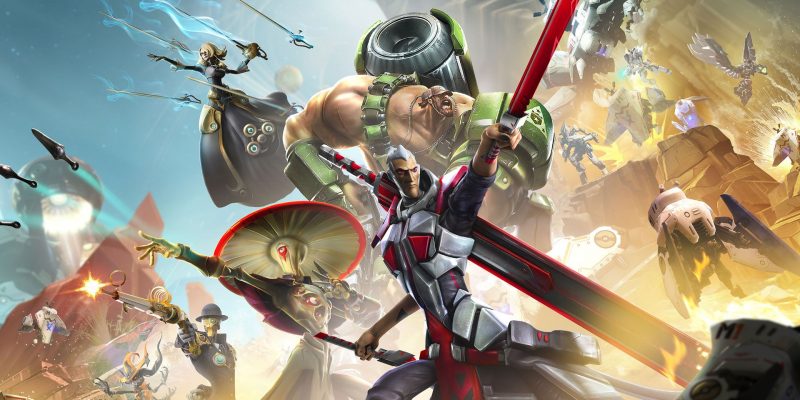 The gaming industry is full of big successes, but the failures are often equally monumental as well. For Gearbox Software, one prominent example happens to be the hero shooter Battleborn. While the game definitely boasted its own unique art style and gameplay mechanics, going up against Blizzard’s Overwatch was never going to turn out good. That said, the game managed to last for quite sometime after its release in 2016. However, five years after launch, the servers for Battleborn are now offline permanently.

This has been coming for quite some time now. Battleborn received its last update back in October 2017, just barely 19 months after its debut. The fact that it lasted a few more years is indeed a surprise. Developer Gearbox Software was also not shy in admitting defeat. The team basically signaled that Battleborn would eventually go offline when it removed the premium currencies in 2019. Over the weekend, the end finally arrived.

There were many factors in play that made things untenable for Battleborn. While its rivalry with Overwatch was short lived, the game was not exactly a revelation either. To many, it seemed that Battleborn struggled to find its own identity. Rather than go full hero shooter in design, the developers threw in elements that are popular in the MOBA genre. As a result, Battleborn turned out to be a mess. 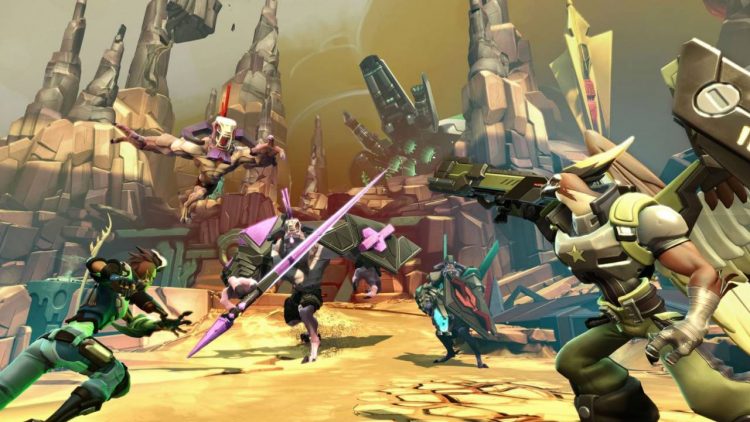 The fallacy of online connections

For those thinking that the story mode of Battleborn can still be played, you are unfortunately wrong. The game required an online connection to be played. Now that Battleborn is offline, it simply means that the game is no longer available.

Logging into the game will display a message from Gearbox. Gearbox reiterated that Battleborn is no longer playable now that the servers are offline. However, it did thank players for supporting the game over the years.

Genshin Impact All That Glitters update roadmap detailed by miHoYo

Live events may come to Apex Legends one day, just not anytime soon