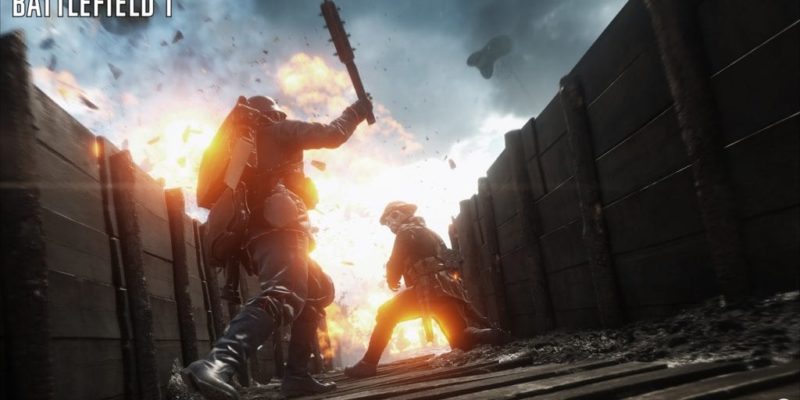 Battlefield 1 has not been performing perfectly for everyone with cases of stuttering, crashes, and high GPU usage.

There’s a few suggestion on how to resolve this issue kicking around but this one seems to be working for a lot of players experiencing stuttering issues. It may not work for you but it’s worth a try.

What’s being suggested is to set a cap on the FPS and to this can be achieved by carrying out the following actions.

To set it in a config file do the following.

Some users have also been experiencing a DirectX function error and there doesn’t appear to be one solution for this. If you are experiencing this, take a look at this thread on the BF1 forums where there are some suggested solution. This may require and update from DICE to fix this but some of the suggestions might work for you.

The bottom line is, DICE obviously still have some work to do but then it wouldn’t be a DICE Battlefield game without some annoying PC issues at launch.