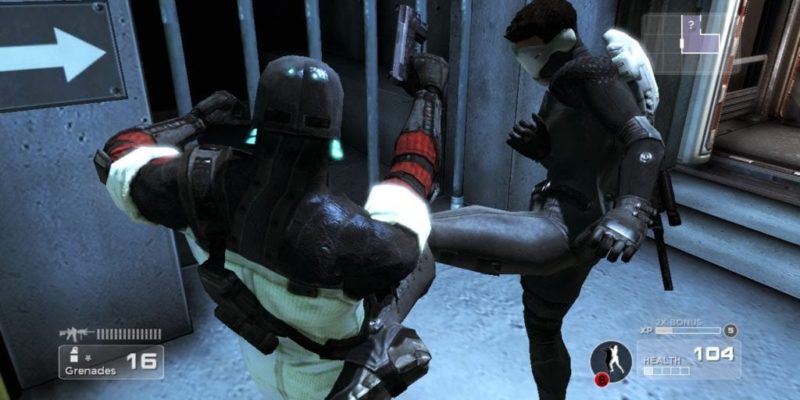 If you want to play Shadow Complex on the PC now is a pretty good time to do so, because Shadow Complex Remastered is free on our platform for a limited time.

There’s a slight catch. It uses the Epic Games Launcher, so you’ll be stuck with yet another digital ‘launcher’ platform on your machine for a bit. That also means creating an Epic Games account. Still, that’s a pretty minimal price to pay for freebie Shadow Complex.

It’s probably going to get hammered for a bit, so if the site (or the launcher) are struggling that’s probably the reason.

Here’s what’s new in Shadow Complex Remastered (quite a bit, since it was originally an Xbox Live Arcade title only):

It’s not entirely clear how long it will remain free, but it’s said to be available “for the holidays” so maybe up to Christmas or something similar.