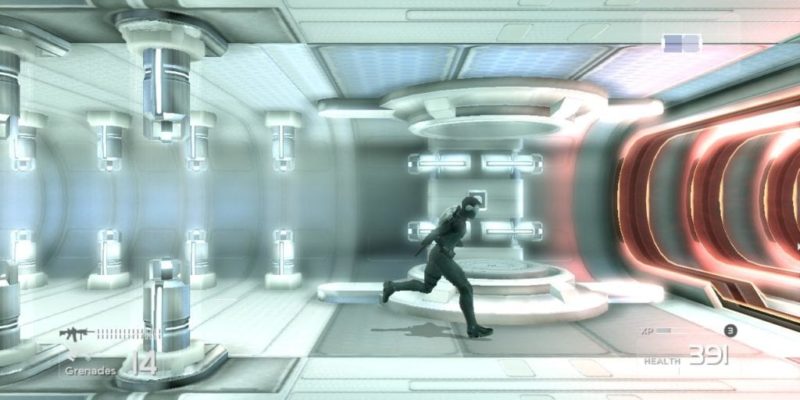 The 2009 Xbox Live Arcade title Shadow Complex looks like it will be heading to the PC, according to a listing on the Pan European Game Information (PEGI) ratings site.

NeoGaf, source of much crowd-sourced news of this kind, seem to be the ones to spot it. The PEGI listing calls the PC version Shadow Complex Remastered, and deems it suitable for people 16 and up (as was the case with the original).

It also lists a “release date” of 2 December, but I don’t think those are always accurate (particularly when a game has just been added to the system).

The 2.5D ‘Metroidvania’ title has plenty of fans, so a PC remaster makes plenty of sense. PEGI aren’t known for making things up either, though there’s always the possibility this is some kind of bizarre database error.