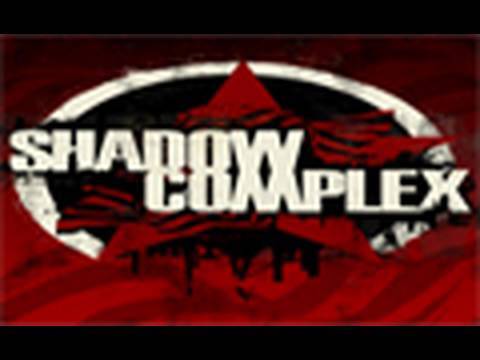 Xbox 360 owners will definitely remember Shadow Complex, one of the best digital-only games for Microsoft’s console. Back in 2009, you could enjoy this 2.5D Metroidvania title on your console and experience a game that gathered a lot of good reviews and comments made by various media.

There is though a chance that Shadow Complex’s “exclusivity” might disappear, because of a recent PEGI listing that strongly hints towards a remastered version of the game for PC. There is no official announcement for now, but ratings boards have made quite a “name” when it comes to unofficial “unveils” of upcoming releases. Moreover, watching Shadow Complex Remastered on PC sounds like a great plan, since it would definitely fit on Steam.

The title is based on the novel Empire, written by Orson Scott Card and you can get an idea about the game in the trailer below. Even by today’s standards, Shadow Complex looks pretty nice and intriguing because of its art-style.

You Can Get BioWare’s Jade Empire for Free on Origin