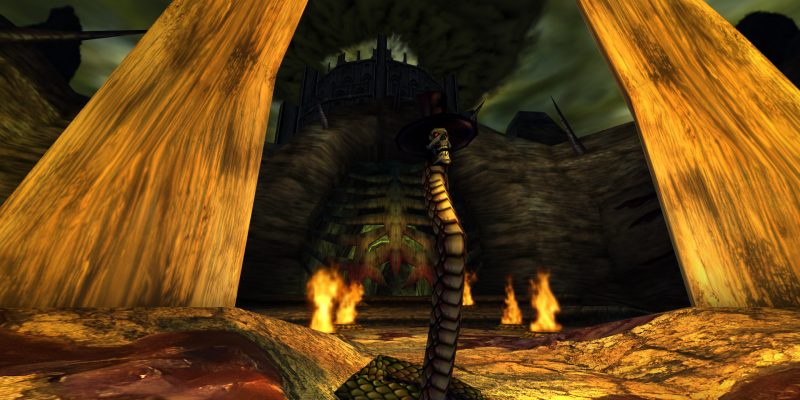 It has been 22 long years since we last saw Shadow Man. Michael LeRoi, the voodoo warrior himself, has been battling the forces of darkness trying to invade the world of the living. It can be hard to imagine that the battle is worth taking a look at again. However, that is exactly what the busy Nightdive Studios expects us to do. From enhancing Blade Runner to reimagining System Shock 2, the development team has also teed up Shadow Man: Remastered for an April 15 release.

Newcomers and fellow defenders of our world will soon be able to join LeRoi in the fight against darkness. The swamps of Louisiana, the back alleys of New York City, and the foreboding land of Deadside await your presence. A hero is needed to stop the supernatural threats that are interested in our world. Time to step up and be Shadow Man.

With a long time passed between the game’s first appearance and this subsequent revival, there is plenty of room for improvement. On that end, Nightdive Studios is making sure players will look at Shadow Man: Remastered in a whole new light.

Shining the spotlight on shadows

The game will take full advantage of modern technology, adding new features and improvements to make it feel at home in 2021. You can expect 4K widescreen support, anti-aliasing and post-processing technology, and a whole new visual experience thanks to dynamic shadow mapping and per-pixel lighting.

Shadow Man: Remastered will also feature never-before-seen content that was cut from the original release. For those who like their High Dynamic Range rendering, the remaster will have that too. 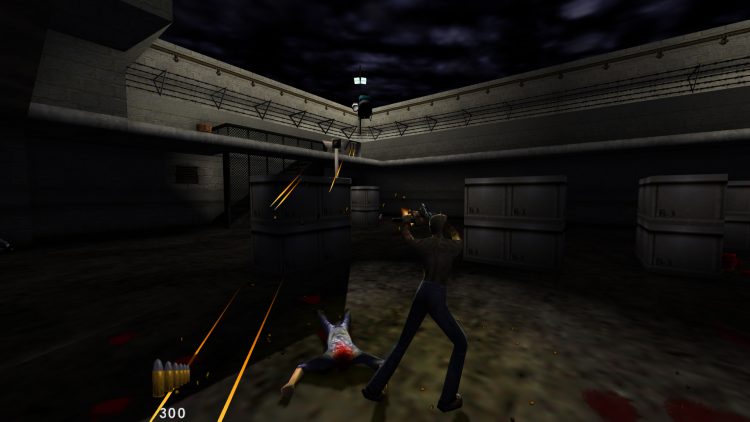 If that is not enough, there is more. Comics publisher and original creator of Shadow Man, Valiant Entertainment, will release a comic series reboot on April 28. A preview of the comic is already out there.

Magic: Legends open beta launches with a trio of trailers and free loot