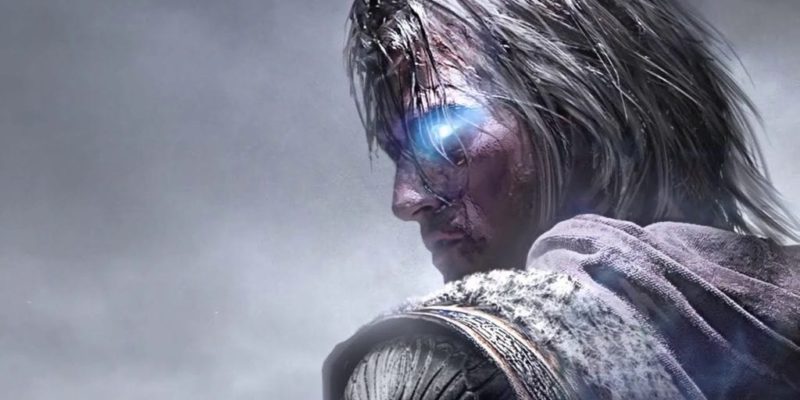 Mordor’s blast mining industry had yet to implement any safety procedures.

Monolith’s Middle Earth: Shadow of Mordor will be hoping to unite a fellowship of millions of players when it’s released on 7 October this year. That date is from a newly released “story” trailer for the game, which you can see below all this text stuff.

It’s an interesting date for publishers Warner Bros. to choose, because it puts it one week ahead of Batman: Arkham Knight (another Warner Bros. property.) It’ll also, most likely, be going up against the upcoming Assassin’s Creed: Unity title. Considering some of the similarities between those three titles, early October is already looking a bit packed for third-person action titles.

Anyway, I haven’t mentioned much about the new trailer because it’s not especially interesting. The gameplay demo released a couple of months back was a lot more instructive about what Shadows of Mordor might be like, so I’d recommend watching that instead.

If you want to see Ranger Protagonist’s family get killed in order to fuel him with generic rage to subsequently justify the in-game power fantasy, then by all means dip into the story trailer instead.