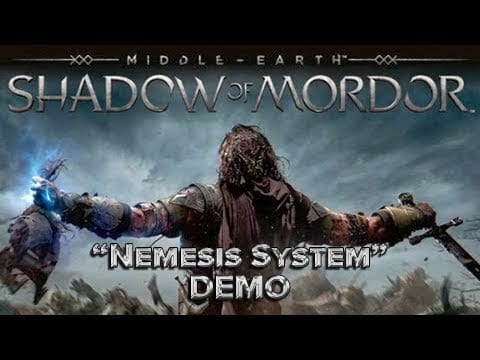 Any gamer who has a love for Tolkien’s Middle Earth Legendarium will be eagerly anticipating Monolith’s upcoming game Shadow of Mordor. The game will be set in between the events of The Hobbit and The Lord of the Rings and will focus on a Ranger called Talion as he embarks on a quest for revenge.

The fact that the game is coming to PS4 and Xbox One has sparked a lot of rumours about what specs the game will have and today Monolith put those rumours to rest…sort of.

“It’s definitely 1080p and we are going to do everything we can to get to 60 frames per second, ” said Kevin Stephens. Monolith’s Studio Head, during a live stream of the game.

So it looks like the PS4 version is aiming to be maxed out, but what about the Xbox One version? Whilst Stephens didn’t comment on that, it would seem likely that thwee Xbox version may have slightly lower specs based on previous games that have been released.

Shadow of Mordor will be available on PC, Xbox 360, Xbox One, PS3, and PS4. It will be released on October 7th.