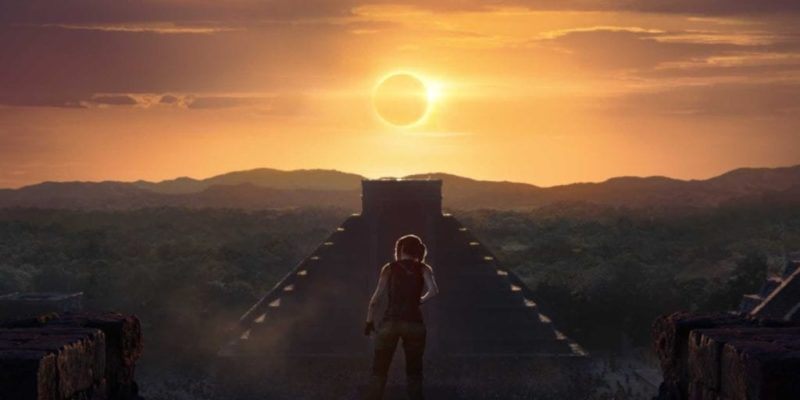 Yesterday Square launched their teaser site which revealed the Shadow of the Tomb Raider will be releasing on 14 September. Today we have a quick look at what’s coming up in a new teaser trailer ahead of full reveal events in April.

On 27 April, Square will be holding three exclusive reveal events and more details on what to expect from the game will be posted on the official site. For now, enjoy this quick snip of action which only lasts for a very short 20 seconds which is disappointing. From this short video slice,  it’s pretty safe to say Lara is off to South America for this one.