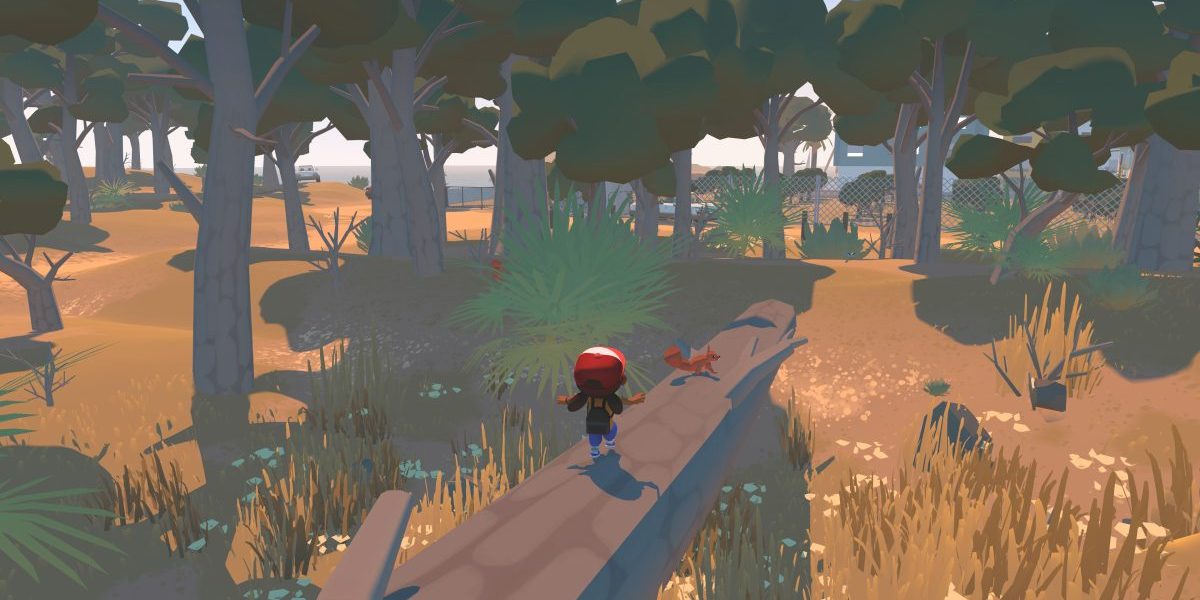 It’s that time of the week again when we can give our collective gaming wallets a break. The Epic Games Store has been a beacon of hope for those on a budget, with a variety of games given away to players to keep week after week. We know now what next week’s free Epic Games Store games are — one is a comfy indie adventure game, while the other is a more intense stealth game set in Edo Japan. Shadow Tactics: Blades of the Shogun and Alba – A Wildlife Adventure are free on the Epic Games Store starting on November 10.

Shadow Tactics is a self-described “hardcore tactical stealth game.” In it, you’re given full control of a deadly team that sneaks around enemies, infiltrates castles and monasteries, and wipes out camps. You have to see traps, poison, or avoid enemies to succeed in this difficult game.

You’ll get to control Mugen, a powerful samurai, Aiko, a master of camouflage, and Yuki, a street child who can place traps and decoys. Those are just a few of the several characters you have the opportunity to control in Shadow Tactics: Blade of the Shogun.

The next game is on the completely opposite side of the intensity spectrum. Alba – A Wildlife Adventure is a comfy indie adventure game, where you must take control of the titular main character in order to rescue an island and its wildlife. The game was developed by the BAFTA-Award-winning studio Ustwo Games. The studio also developed Monument Valley and Assemble With Care. Alba is chock full of beautiful visuals, a charming story, and lots and lots of animals.