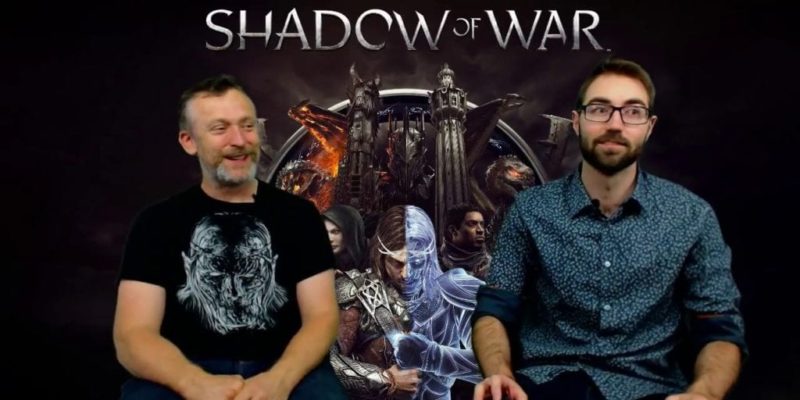 The latest Middle-Earth: Shadow of War stream featured a very brief look at the PC graphics settings in the game. They flashed up as the Monolith team showing the game enabled subtitles for the viewing audience.

For that reason it’s not a complete look at the available settings, but it’s evident that this demonstration was running off an Nvidia Titan X at 4K, using something approaching Ultra settings. The reason I say “something approaching” is because although most of the visible settings appear to be pushed as high as possible, the quality is listed as ‘Custom’. It’s possible that’s still maximum settings (as you’ll know, sometimes games aren’t quite at max under the default ‘Ultra’ label); whether Shadow of War is one of those is obviously not yet known.

Whatever the case there, the images below give you a reasonable idea what sort of settings to expect when the game comes out on 10 October. Looks like there’s a decent amount of space on the right-hand side for explanations of what settings actually do and the potential performance impact, too. The first game was pretty good about that.

Cast your eyes below for the images of the graphics settings (there are a couple more of gameplay and audio settings as well). You can click to enlarge them. Beneath those you can find the Shadow of War footage they came from. In it, Talion is on the trail of Carnan, the spirit of nature. Graphics settings appear around 2:35 into the video.