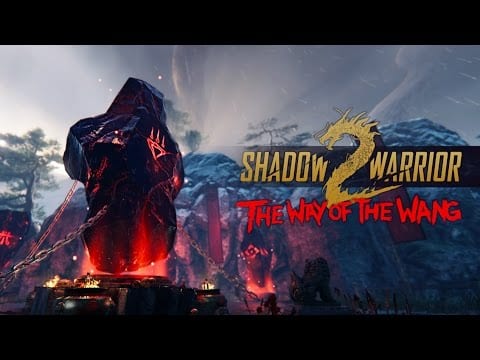 Lo Wang probably wouldn’t appreciate being called cheap, but you can call him free today as Shadow Warrior 2 adds some Way of the Wang DLC for no cost. In it, you’ll be visiting a new area, meeting some old friends, and then dismembering them.

Specifically, there will be seven special trials for Wang to unlock and overcome. Succeed at all of them, and Wang can wield them mighty Fist of Gozu battle axe. Along the way, he’ll be earning “new crafting abilities, weapon gem slots, and base weapon stat upgrades.”

In addition, this DLC adds three new tiers to the ‘insane’ difficulty in Shadow Warrior 2, and a few new achievements for the game’s campaign mode. Here’s a trailer.