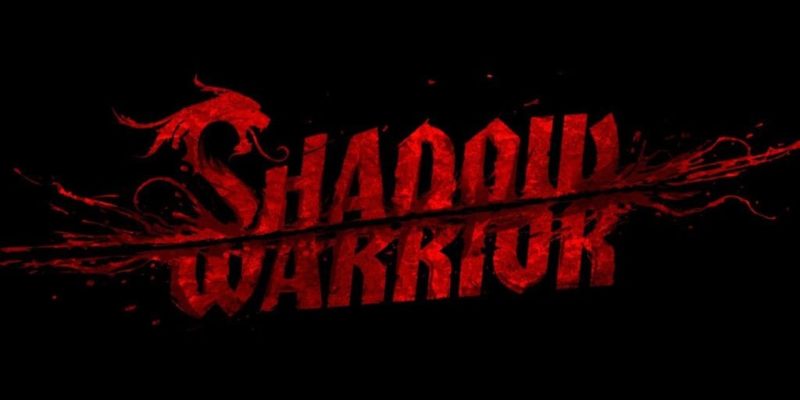 Released back in 1997 by 3D Realms, the new version of the game is being developed by Flying Wild Hog who developed the shooter Hard Reset which was released in 2011.

“The team here at Flying Wild Hog are longtime fans of the original Shadow Warrior with its unique combat innovations and distinct setting not seen in shooters at that time,” said Michal Szustak, Studio Head at Flying Wild Hog. “The classic arcade-style shooter is a genre we genuinely love, so redesigning the world of Shadow Warrior and the character of Lo Wang has been a fantastic project for the team.”

Many of you may not be familiar with Shadow Warrior, in fact it’s game that somehow even slipped under my radar back in the 90s. So just as a quick recap, you will take on the role of Lo Wang,  Zilla Enterprise’s corporate shogun who is sent on a quest to acquire a legendary blade known as the Nobitsura Kage. Lo Wang is also helped by a spirit called Hoji and you can expect lots of sword, magic and gun  action.

This doesn’t sound like a straightforward action title there will be some RPGish elements such as increasing skill power and weapon augmentation.

Right on with the trailer and shots