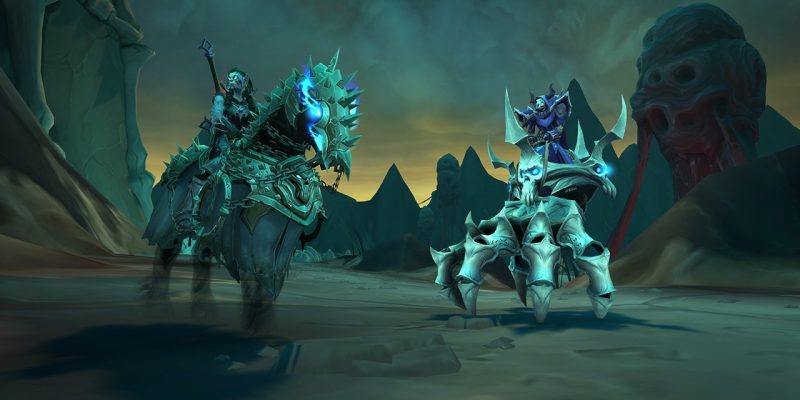 The announcement came via a forum post, with little new details to share. However, we now at least have a date to look forward to. With the new update entering beta, it will not take too long before the full release is upon us.

The world is still far from normal though, and remote development work is carrying on due to the pandemic. Thus, a slightly longer wait is more than understandable. Even World of Warcraft: Shadowlands was delayed at some point. However, for players getting a little bored of the content despite new updates, the World of Warcraft: Shadowlands Chains of Domination beta should whet the appetite once more. 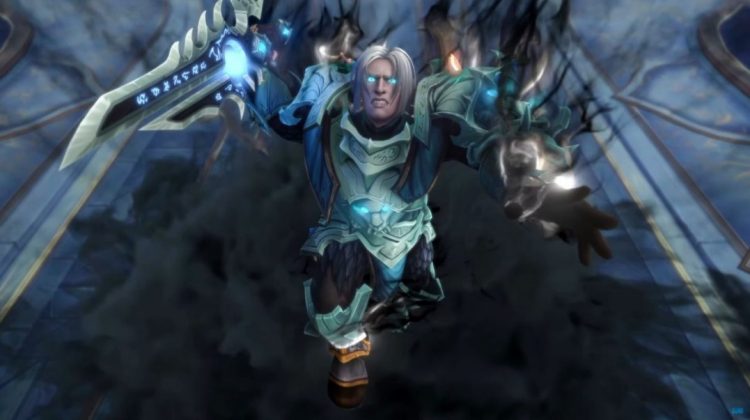 The new 9.1 update will bring about a new raid, mega-dungeons, more story quests, and a brand new subzone to explore in the Maw. That is the general gist of what is to come. Unfortunately, we have no idea about the intricate details of the new content.

Some of the uncertainties should clear up once players jump into the PTR that’s coming in about two weeks from now. Even then, it could be some time before the actual launch of World of Warcraft: Shadowlands Chains of Domination arrives though. Previous major patches included beta testing that took two to three months.

Players may have to wait until June or July to fully experience the latest update for World of Warcraft: Shadowlands. The wait will be long. Hopefully it is all worth it.