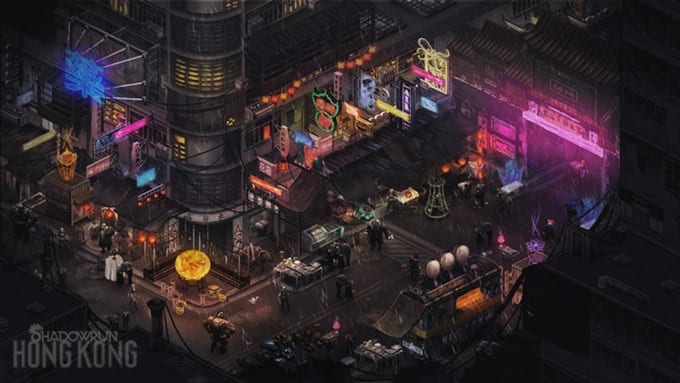 Hairbrained’s Shadowrun: Hong Kong raised a whopping $1.2 million when the Kickstarter closed out back in February and they’re now just about ready to release it.

Shadowrun: Hong Kong is a completely new campaign with its own host of new characters. As the campaign reached well over the $1 in funding the release also comes with the additional mini-campaign Shadows of Hong Kong which will allow you to import your character from the end of Shadowrun: Hong Kong  and undertake this extra 4-5 hour story.

If you backed the game (or even if you didn’t but are still keen,) then the good news is Shadowrun: Hong Kong will release on 20 August at 10AM PST on Steam, GOG and Humble.

It’s great to see a Kickstarter hit its release date bang on time.