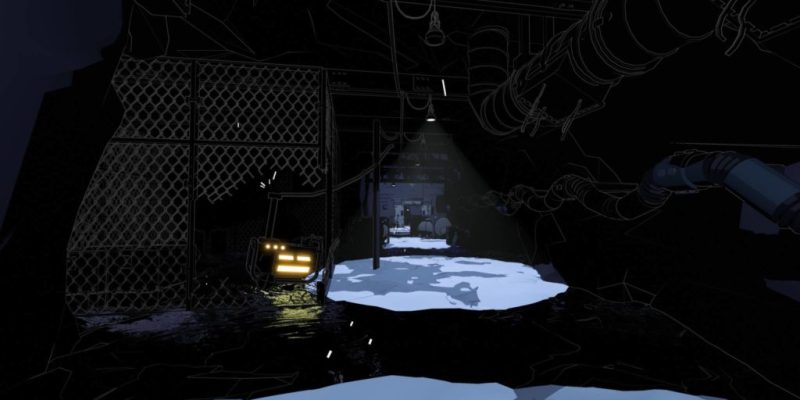 Lightmatter is a first-person puzzle game that uses light as the primary mechanic. Players need to navigate their way through a mysterious experimental facility and avoid being consumed by the shadows. And not metaphorically consumed, either – literally swallowed up by them. The Lightmatter announcement trailer has just premiered, and players can get their hands on it, as well as the nearest light source, on January 15, 2020.

How did we get into this mess?

The voice you hear in the Lightmatter announcement trailer is that of Virgil, CEO of Lightmatter Technologies. And everything is his fault. He invited you to the world debut of Lightmatter, the greatest breakthrough in renewable energy since the sun was born (according to Virgil). Something doesn’t go to plan, and now you need to solve puzzles using light to escape the experimental facility. There’s also a hidden plot that needs illuminating.

As you explore the facility, you will need to master different light sources to keep the organic matter-consuming shadows at bay. The high contrast between light and shadows in-game gives Lightmatter a distinct look that really does encourage you to be careful where you step. Thick-line animation and graphic novel-style outlines were the inspiration for the game’s visual style. 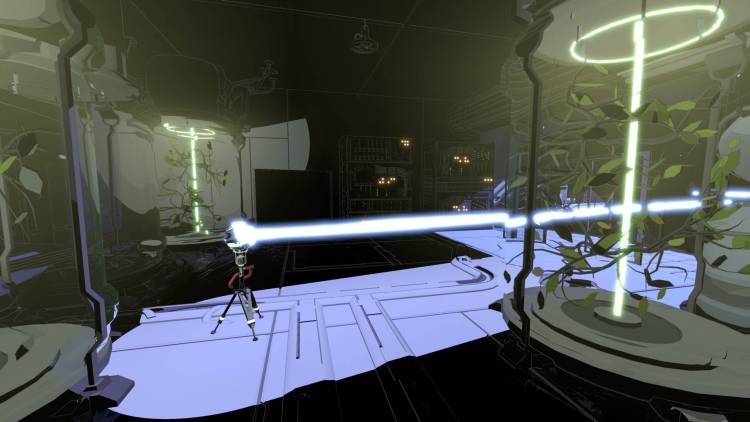 You can adjust beams of light to help you traverse shadowy rooms.

Lightmatter began as a university project exploring light and shadow as the primary gameplay mechanic in a puzzle game. The students created a 15-minute prototype which they posted on Reddit. After people downloaded it thousands of times, the students created Tunnel Vision Games. This independent studio is where they turned their concept into a fully-fledged title.

Now, in just over a month, Lightmatter will be available for PC players through Steam. Players will also be able to try the first hour of the game for free. And if you decide to purchase it after the trial, your progress will be saved. Until then, though, you can add Lightmatter to your Steam wishlist.

Interrogation: You Will Be Deceived review – Question everything