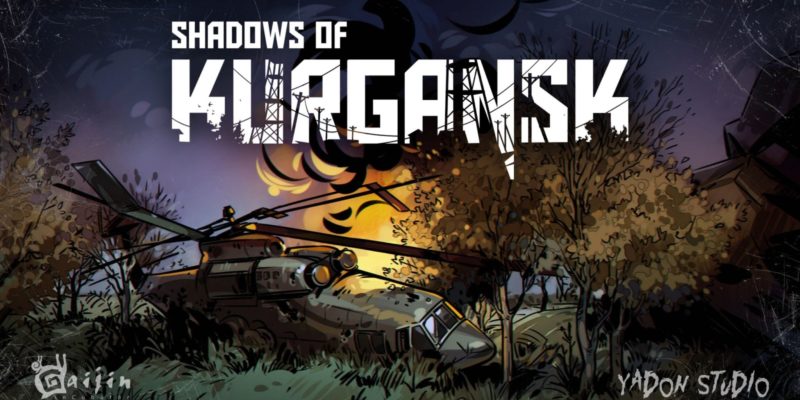 This release is a horror survival game and has been published as part of Gaijin’s inCubator scheme. This single player game takes players into the “Zone” which is described as an “apocalyptic environment full of flesh eating creatures and unpredictable anomalies that could drive your character insane”. Those Russians sure do love their post-apocalyptic zones.

Players will have to hunt, gather food, seek out other survivors, craft weapons, and build shelters in order to survive. Obligatory secret military bases and abandoned research facilities are also included, and there’s also the horrors of the undead and other weird creatures to overcome.

There’s around ten hours of gameplay in the story mode which comes with its own plot, an adventure mode to complete challenges, and Survival mode will apparently “test player skill and patience”.

The game costs £10.99 and is expected to come out of EA this October even though the current Steam page is not labeled as Early Access currently.