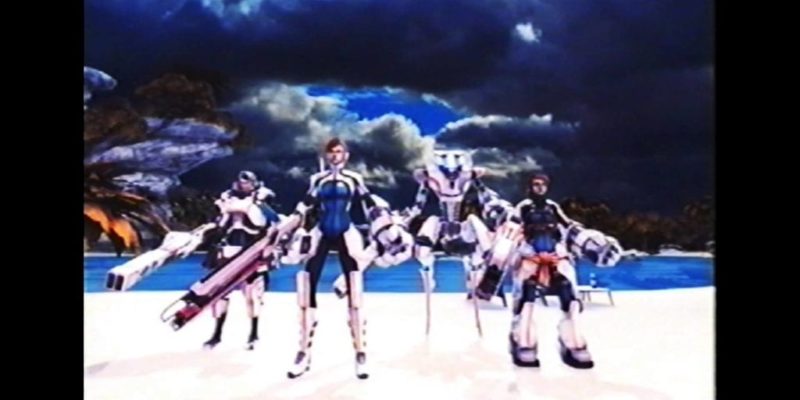 Perhaps you’ve already battled your way through Sanctum 2 several times, maxed out all the characters and want the game to toss some new activities your way. Well, good news on that score (if you consider DLC good news,) because the add-on Road to Elysion is available for the title from this very day.

Pitched at $4.00 USD (or free, if you already stumped up for the $12.00 USD ‘Season Pass’,) this extra slice of Sanctum 2 will introduce the mysterious, cloaked figure of Tsygan. She’s a rogue insurgent with ballista and gatling laser weaponry, whose existence may reveal more about the conflict on LOEK III. As well as this playable character, you can expect new maps (four of ’em) and a pair of new towers: the Rangenge Spire (aiding the range of nearby towers) and Slow Field Dispenser (you can probably figure this one out.)

To entice you towards this expansion package, developers Coffee Stain Studios have reached deep into the heart of the late-80s to create a live-action advertisement presentation. I wonder if they’ll start selling those action figures?

Ask Blizzard your Diablo 3 questions – We’re off to Blizzard