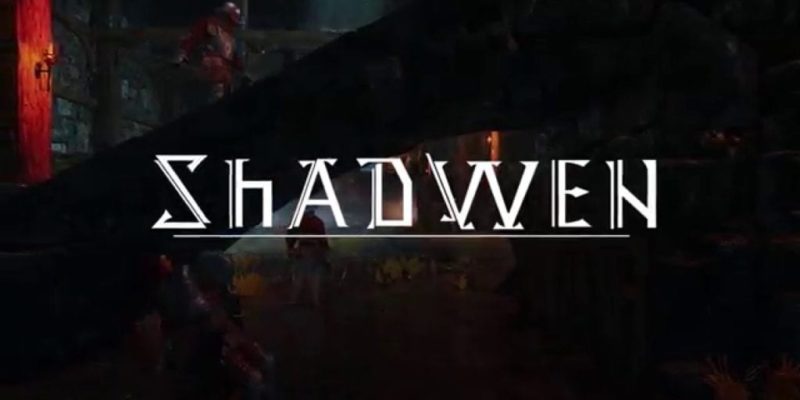 Frozenbyte has been running a demo for their upcoming stealth title Shadwen over the past few days and gamers were challenged to lower the price.

Now that the demo has concluded, Frozenbyte has revealed that Shadwen will cost $14.55 when it launches. The demo was downloaded 20,000 times, 3.5 million points were scored, and more than 100,000 guards were taken out.

“We love the feedback. It’s been great watching people play the game and comment on things that work and don’t work, we’ll take those thoughts and make the final game even better! We started out making a sneaky stealth game but where we’re going looks more like a fun time-bending physics playground, and we’re going to embrace that with open arms!”, said Frozenbyte CEO, Mr. Lauri Hyvärinen.

Shadwen will release some time this spring on the PC.