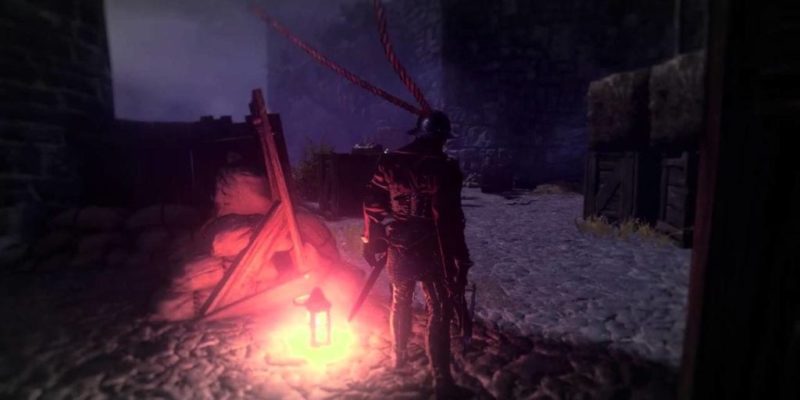 The stealth title Shadwen from Frozenbyte will be coming to the PC next month.

In Shadwen players take on the role of an assassin on a quest to kill the king accompanied by an orphan girl called Lily. The idea is to take down the enemy in as stealthily as possible to avoid losing the trust of your orphan companion.

Following their demo campaign where gamers played the demo to batter down the retail price, the game will be available for $14.55.

Peter took a look at an early build of the game if you want to know more.