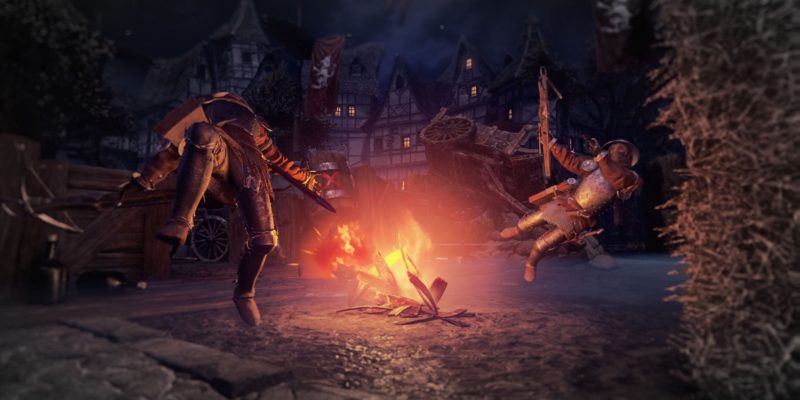 To mark a 15th anniversary for the company, Frozenbyte have put their catalogue on sale through Steam and issued a free update to stealth title Shadwen. The latter adds 14 new ‘reversed’ levels to the game.

In the original Shadwen levels, your overall objective was to reach the main castle and assassinate the King. Now, your task is to escape the castle. “The levels have not just been turned around, but we have also added more guards to the mix,” say Frozenbyte. As well as upping the difficulty, the new missions have some hidden treasure maps scattered throughout.

Here’s the changelog for the update, which also implements a few fixes. It’s followed by some screenshots, and a video documenting Frozenbyte’s last 15 years of releases.

BioShock trailer invites you to revisit a remastered Rapture