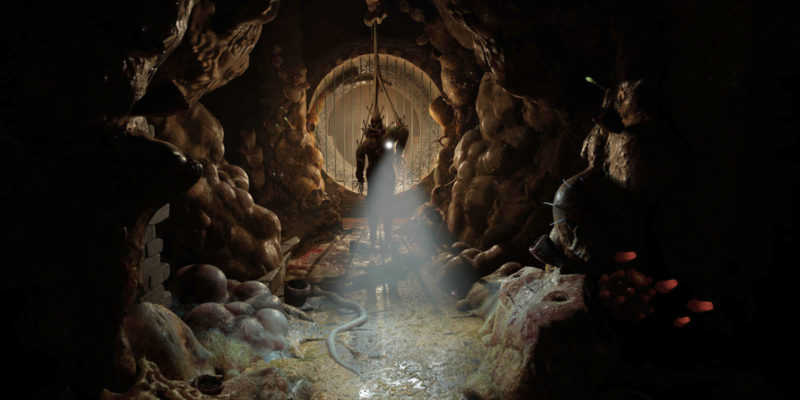 Valve’s next entry in the Half-Life franchise will be launching later today. Half-Life: Alyx has already started pre-loading, and soon eager fans will experience the prequel in glorious virtual reality. Not only that, it turns out they can also share it with spectators.

Together, we are stronger

Of course, the best way to experience the VR adventure is to, well, do so personally. However, if that is not possible, the next best thing is to watch someone else’s adventures. Whether it be for a livestream or just a shared session, Half-Life: Alyx has enough options to streamline it all.

When Half-Life: Alyx arrives tomorrow, we know many of you will want to share your first playthough with friends, so we've published a guide to help tune the game's settings for spectating and streaming before you start. https://t.co/4RS3FytHMD pic.twitter.com/2qlgof0zr7

To turn on Spectator Mode, simply open Half-Life: Alyx‘s menu and find the relevant section. You can then enable the spectator-specific HUD and adjust its size. HUD elements could include the player’s health, ammo, resin count, and what items are being carried. It should help spectators understand what they’re watching instantly.

Valve has also included camera smoothing that will help remove the rotational jitter that occurs with VR. This option only applies to the spectator view and will not affect the player using their headset. 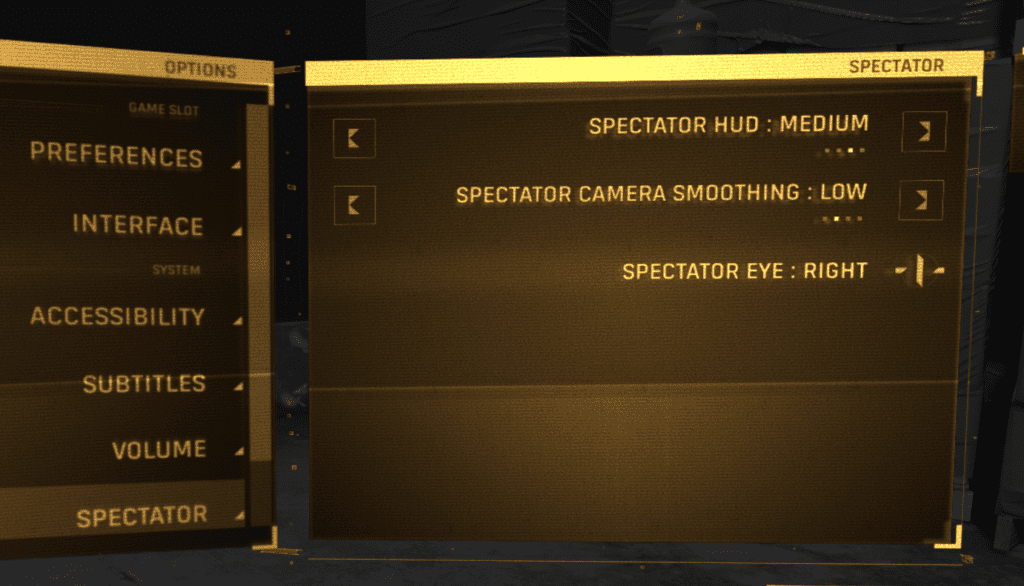 Half-Life: Alyx will let you adjust the spectator view’s master eye as well. Be it left or right, the setting will determine which eye is used to aim down sights when it comes to the spectator.

For those wanting a more specialized setting, Valve has also catered for those looking to capture interesting moments and screenshots in Half-Life: Alyx. Do note, however, that the developer console is required for this, so you should tinker carefully.

Still, if you’re willing to use it, full in-camera smoothing is “a combination of effects applied to all three axes of camera rotation.” This will help you “create a very cinematic look for your VR camera.” This is how the developers captured the gameplay snippets we have been shown up until now.

The tool will, however, lag the camera inside the headset. Additionally, Valve warns that this tool will make Half-Life: Alyx uncomfortable to play. The tradeoff is that it captures great footage that “feels like it does when you’re playing normally.”

Echo will be Overwatch’s last hero until the sequel arrives