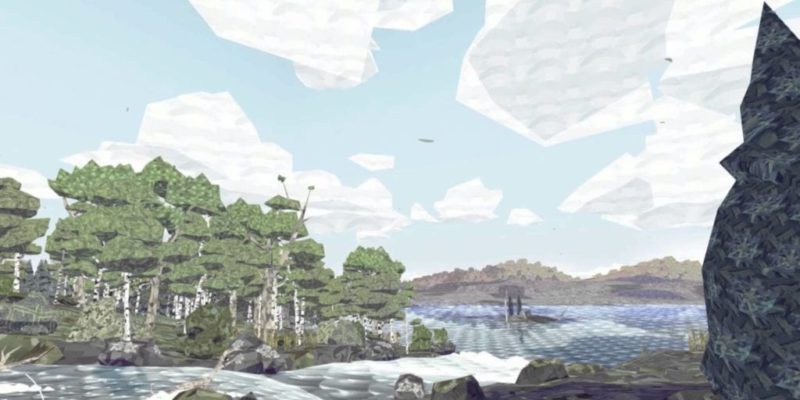 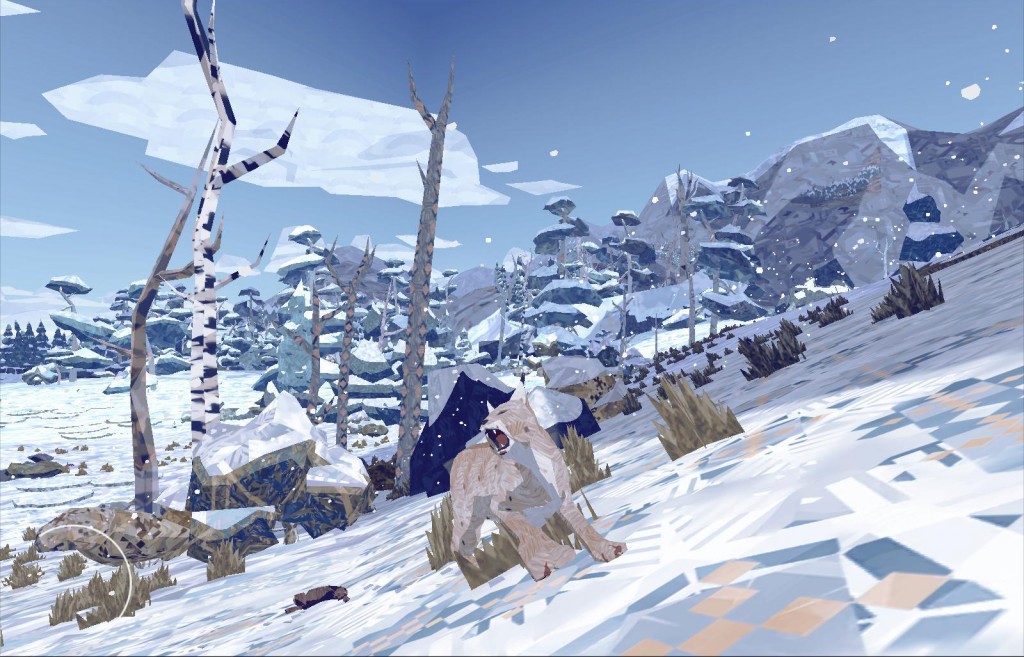 Winter, as they say, is coming.

Or greetings to the different seasons, anyway, since it shows all of the seasonal transitions in the game. Shelter 2 is Might & Delight’s follow-up to the Badger cub rearing sim previously released by the team. In Shelter 2, you’ll be controlling a Lynx and looking after her cubs.

Which means there’s probably going to be a whole lot of scope for ballsing up and accidentally letting your adorable Lynx children die. Merry Christmas, everyone!

Alternatively, you might manage to keep them warm and well-fed and teach them how to be self-sufficient and stuff. I’m sure that’s the ideal goal, anyway. While the first Shelter was a somewhat linear, level-driven affair, Shelter 2 says it’ll offer “several huge open territories.” So expect a bit more freedom to move around the world.

The seasons depicted in the new trailer will, of course, have an impact on when you should be going out looking for food, or stocking up for harder months ahead. You can read more about the game on its dedicated Steam store page. Shelter 2 is due in February 2015.

The theme track playing throughout the trailer is by Retro Family, who’ll be providing the music for the game.

Elite: Dangerous to launch at midday GMT on 16 Dec