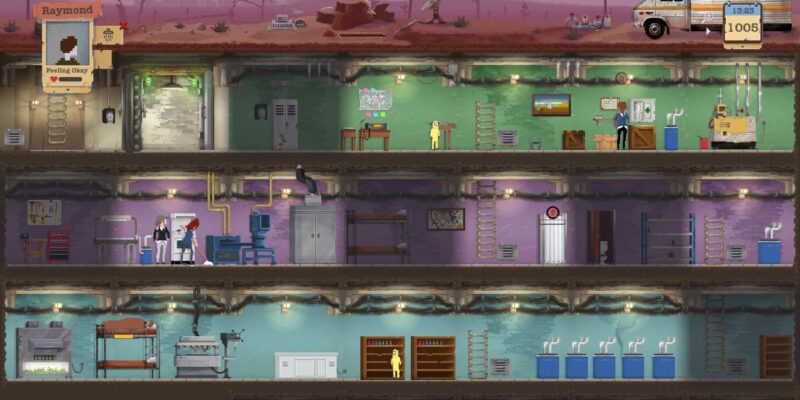 Today, this week’s free Epic Games Store title, Yoku’s Island Express, will be free to all account holders until September 9. Now that we can all grab that Metroid-like pinball experience for ourselves, information on the what and when for the next free game is now crystal clear. Starting on September 9 and lasting until September 16, the survival management game Sheltered will be yours to own for the affordable price of absolutely free, which isn’t a price at all. There’s no word yet on what game we can expect afterward, but it definitely isn’t Guitar Hero: Metallica. That one wasn’t even released on PC, so I don’t know why I randomly picked that.

Sheltered left Early Access in March of 2016 and currently has just under 4,500 reviews on Steam. Said reviews are very positive at 81%, which is two, dangerous points away from a mostly positive. The game was developed by Unicube and published by Team17 Digital Ltd. It takes place in a post-apocalyptic world and it’s your character’s job to see to the safety of your family. You must lead them to a shelter, but having walls around you is only the first step, as the threats are many and needs must be met.

Sheltered is the next free title on Epic Games Store

The title is a better fit for people who prefer management aspects to more traditional survival fare. However, as Sheltered tasks players with not only securing resources and keeping away from danger, you must also maintain your shelter while keeping anything that wants to get in outside where it belongs. The game allows you to pick your family members, down to their names, looks, and genders, so it’s easy to get attached to them, which can only make the act of watching them suffer and die due to poor decisions that much more harrowing. If this sounds interesting to you, make sure and set an alert for September 9 and claim the game while it has no price tag attached. 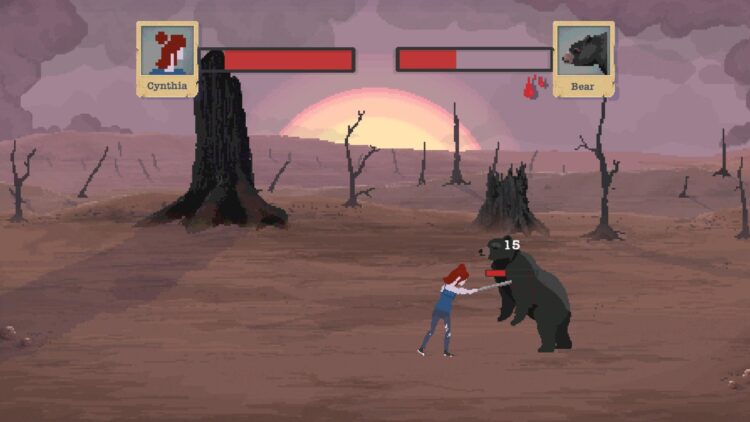 Pathfinder: Wrath of the Righteous — Ramien or Hulrun