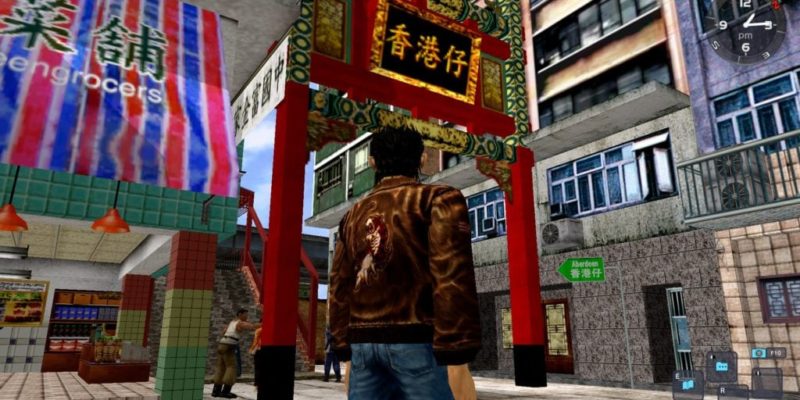 SEGA has announced that Shenmue 1 and 2 will be released for PC and consoles and it’s been a long time coming.

PC gamers have been asking for a PC release of these two classics for years and it’s now happening eighteen years after the originals released on the Dreamcast.

These re-releases don’t appear to be a remaster but will come with modernised features including fully scalable screen resolution, choice of modern or classic control schemes, PC graphics options, an updated user interface and the option to use the original Japanese or English voiceovers.

There’s no release date or price been announced yet but the Steam page is live.