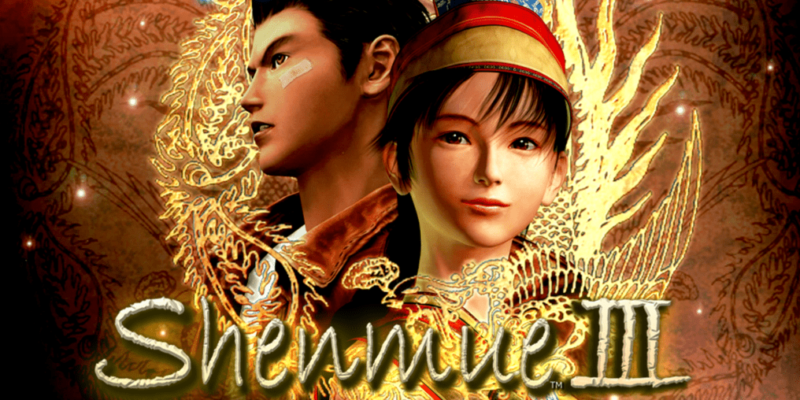 The surprise Kickstarter drive to continue the Shenmue saga with Shenmue 3 has wrapped up today, finishing on a videogame record total of $6.33 million USD.

That amount is just shy of the $6.5 million stretch goal for ‘Ragdoll reactions’ in the battle system, though it’s quite possible that post-Kickstarter pledges and external donations through places like PayPal (once that opportunity opens) will make that one a reality. Hilarious ragdoll physics make every game better, so that can only be a good thing.

Just imagine this classic scene with full ragdoll physics. What a sight that would be.

After a shock announcement at Sony’s E3 press event, the Shenmue 3 Kickstarter surged to $2.0 million within one day. Unsurprisingly, this level of funding didn’t continue throughout the full pledging period (if it had, the game would’ve raised an absurd amount of cash,) but it kept ticking along respectably to take it over $6.0 million USD.

Of course to match the scope and ambition of the previous titles in the series, Shenmue 3 will need that money; if not a little more from outside investment and post-Kickstarter crowdfunding.

For now though, Shenmue fans who’ve waited 14 years for a third installment from Yu Suzuki and his team can reflect on the knowledge that the game, finally, should be happening.

By Lauren Sayles46 seconds ago
News