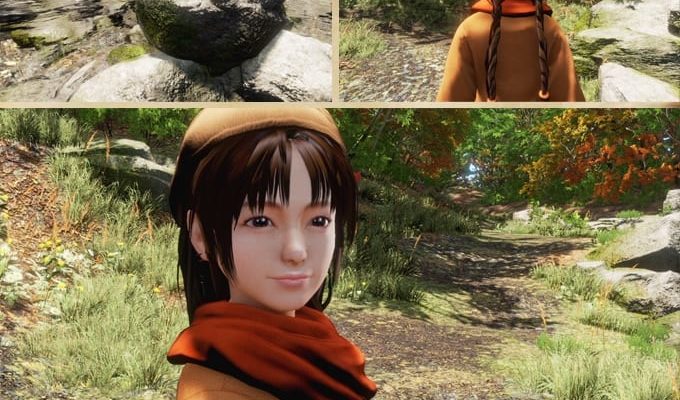 We’ve watched Kickstarter campaigns come and go over the years but I don’t think we’ve seen anything quite like this.

As soon as the Kickstarter for Shenmue 3 launched during the Sony conference last night the money counter on the page went mental. After around fifteen minutes the campaign had already raised in excess of 500K. Tim worked out that if the funding kept coming in at that rate it would raise something ridiculous like  $568,020,936 after 31 days. That won;t happen but still it’s quite amazing.

As soon as the campaign launched the Kickstarter site started to crunch and it prompted them to Tweet, “Never seen anything like this before! All systems go, and we’re actively monitoring”

As of this afternoon, roughly twelve hours after the campaign launched, Shenmue 3 has already surpassed its goal of $2 million reaching $2,269,210 with 28K+ backers. There are still 31 days to go which means the stretch goals need to be attractive to keep the money coming in. The goals are not brilliant at the moment with nothing of note appearing until the $3.2 million mark. The initial goals are all for localisation.

Perhaps they have something amazing lined up beyond the $4 million goal. We’ll have to wait and see.