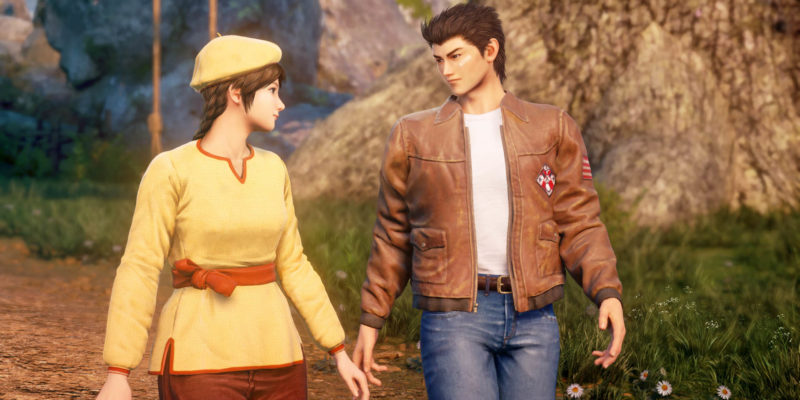 With Shenmue III finally done and dusted with plenty of post-launch content, you would think it would take some time before we heard about more forklift driving. For better or for worse, that is not the case. We now know that the long-running series will be getting an anime adaptation courtesy of Crunchyroll and Adult Swim. The announcement was made during the Virtual Crunchyroll Expo.

This will be the third collaboration between Crunchyroll and Adult Swim. Based on the classic Sega Dreamcast series, the Shenmue anime will be a 13-episode long series. The animation work will be provided by Telecom Animation Film, and the series will be directed by Chikara Sakurai, who most recently directed One-Punch Man Season 2. For fans of the series, you will be glad to know that Shenmue creator Yu Suzuki is involved. He will be serving as an executive producer on the series. 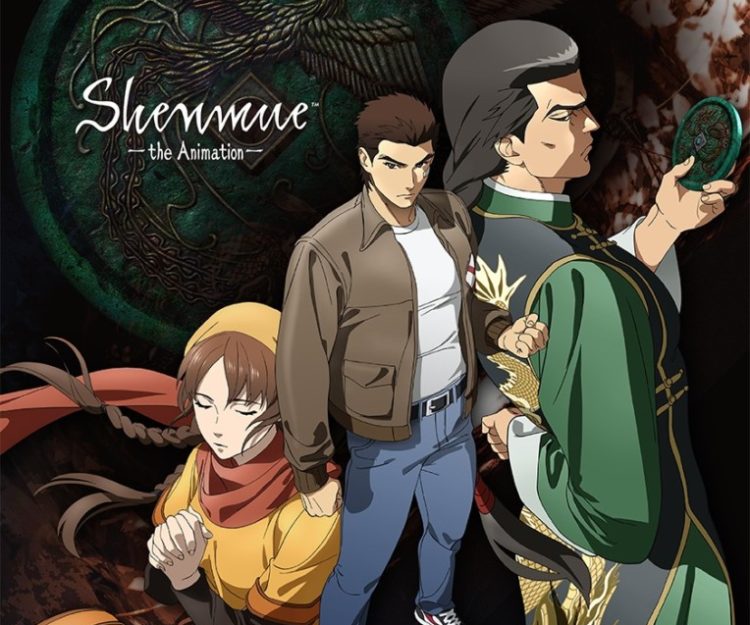 There’s no word on which part of the story the anime adaptation will touch on. It will likely go back to the first game, although a broad overview of the three games is not out of the question. The reception for the anime series remains to be seen. The most recent outing for the game series did decently well though, so fans may pick up on the anime.

Following an 18-year absence, Shenmue III finally made its way to the modern gaming era. Sticking to its guns, the game also added some tricks of its own for a modern take. If you are interested in a revenge story that somehow involves more forklift driving, this is a game you should check out. In our review, we found that the ”world design is top-notch and living there was a joy. It’s got a lot of content and is very much in the same vein as previous entries.” However, ”it can get fairly tedious, but no more so than the other two,” but fans will really have a good time with Shenmue III. 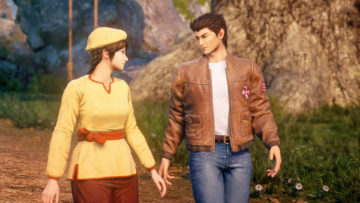 Shenmue III - Quick tips to get you started 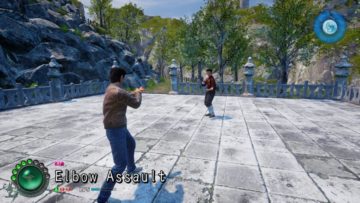 Shenmue III guide - How to raise your maximum health 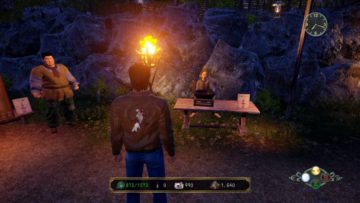 Shenmue III guide - How to have plenty of cash early on 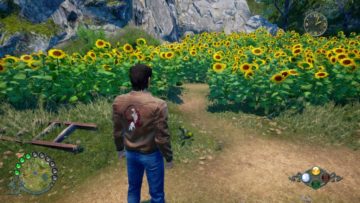