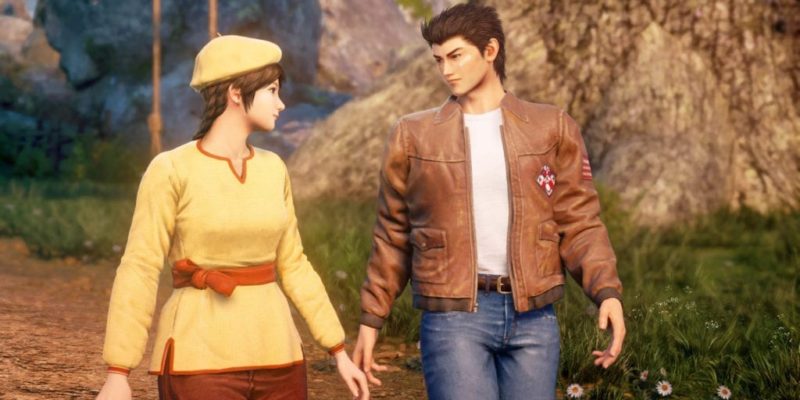 Shenmue III has been delayed once more, according to publisher Deep Silver and developer YS Net. This is not the first time the game has been delayed, so the news of another one doesn’t exactly have the impact. Still, there’s only so much my heart can take. Shenmue III is instead scheduled to release on November 19 this year.

The news was dropped by the Deep Silver account on Twitter earlier today. According to the publisher, the game is “almost ready, [but] needs a little more refinement before being truly finished.”

Whilst almost ready, the game simply needs a little more refinement before being truly finished. (1/2)

The publisher followed up after responding to a reply. Apparently, after being called “unprofessional” regarding the frequent delays, Deep Silver offered an apology. However, it still leaned back on its original message on desiring more tweaking before committing fully to the launch.

“Whilst almost ready, the game simply needs a little more refinement before being truly finished,” Deep Silver wrote on Twitter. “We apologise if this disappoints any of our fans, but we hope you can understand that we are endeavouring to ensure the game is polished before release.” 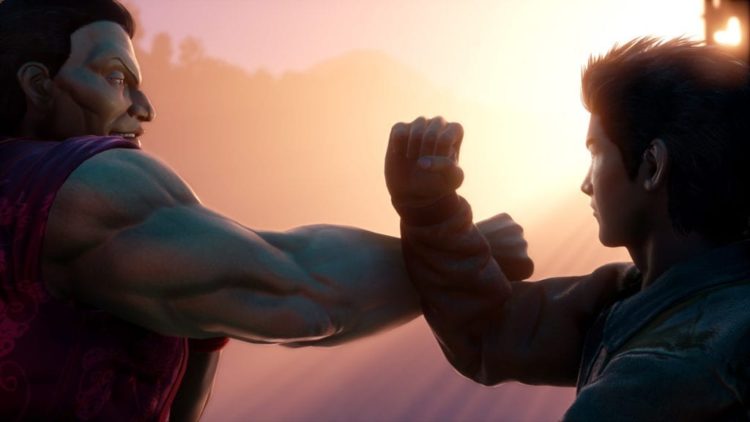 And thus the saga ends (eventually)

The game has been delayed multiple times since its announcement in 2015. At first, Shenmue III was expected to arrive by the end of 2017. That soon changed to the latter half of 2018, then 2019. The release date was then set for August 27, 2019, at least until now. Now that’s it’s possibly arriving this November, the game will undoubtedly have a harder time finding momentum. November is usually when the heavy hitters arrive, and it’s likely that Shenmue III could get lost in the dust-up.

Regardless, I’m still looking forward to having the game in my hot, greedy mitts. I’ve been looking forward to finishing the saga for nearly 20 years, so I don’t mind waiting a bit longer. I just hope it actually does arrive this year. Otherwise my Most Anticipated Games List for next year is going to see a repeat.

Shenmue III is coming to PC via Steam on November 19 (tentatively).

Watch Dogs Legion gets leaked, allows you to take over NPCs