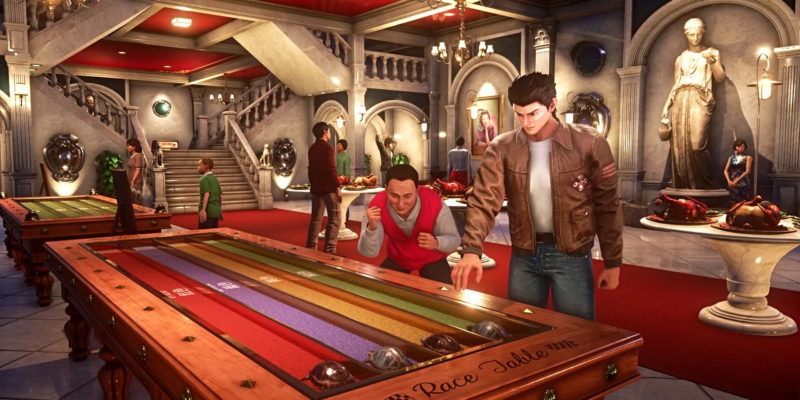 Times have changed since Shenmue was first introduced to audiences back in 1999. For example, downloadable content has all but become commonplace for modern games. Patches, season passes, and updates weren’t exactly an everyday occurrence back in the day, especially for consoles.

Shenmue III has benefitted from modern times with the ability to expand the game’s mainline story with a few clicks and payment approval. The third and final DLC pack, called Big Merry Cruise, will head to PC via the Epic Games Store on March 17 and will run you less than five bucks.

Cruisin’ for a bruisin’

A new cruise ship entering the Niaowu Harbor is enough to pique the interest of Shenmue III‘s protagonist, Ryo Hazuki. The ship houses much more than just rest and relaxation, and that doesn’t just mean more forklift games (though who knows, those may be present too).

For starters, there are a number of challenge missions, entertainment, and gambling events to participate in. Your efforts in these will not go unrewarded, as there are also new outfits to earn by completing mini-missions on the cruise liner. And it should be noted that the challenge missions available on the ship are specific to its quarters. 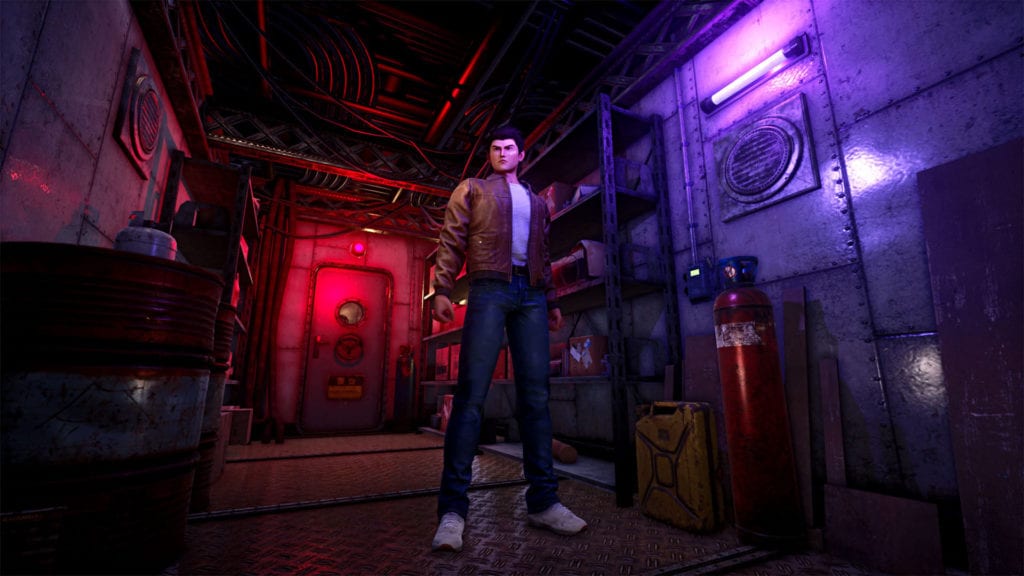 Anyone that purchased the Shenmue III: Complete DLC Collection will immediately gain access to the content when it launches on March 17. However, if you didn’t buy the pass, you can still purchase the individual DLC pack for $3.99 USD. If you’ve been progressing through Shenmue III, you need to have at least reached Niaowu or have the saved data available in order for you to partake in the Big Merry Cruise expansion.

Shenmue III‘s third and final DLC, Big Merry Cruise, will be available for purchase through the Epic Games Store when it releases on March 17.

The Legend of Heroes: Trails of Cold Steel III has a demo out now