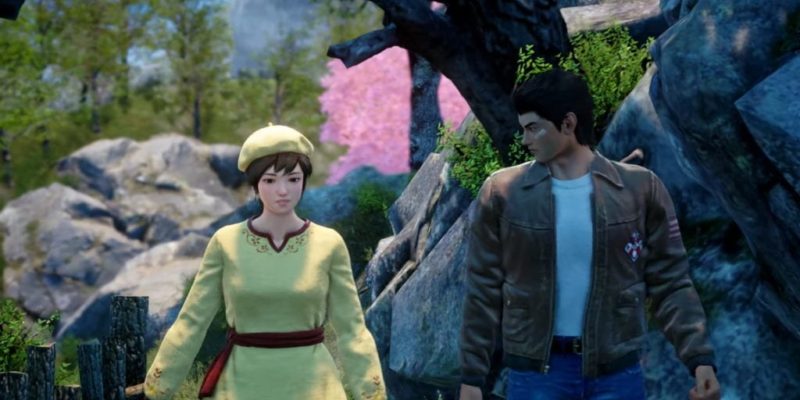 It’s been said a dozen times in a dozen different ways in the last five years, but it feels so surreal to see Shenmue coming back. For nearly two decades, fans have wondered if they would ever see the end of Ryo Hazuki’s journey. And now, four years after one of the most successful video game Kickstarters in history, Shenmue III is less than a week away from being real. It’s no wonder that I, as a Shenmue fan since the very beginning, got a little choked up watching the launch trailer that released today.

The Shenmue III launch trailer is a celebration of many returns. As the melancholic theme song drifts throughout the video, we see many familiar faces. Ryo, of course, is front and center as any respectable game protagonist should be. At his side is Shenhua Ling, whom he met in Shenmue II. Ryo’s frienemy Wuying Ren also makes an appearance.

Since the start, series creator Yu Suzuki has said that Shenmue III will be a game for the fans. This trailer certainly feels like an affirmation of that promise, as it begins with the final scene from the sequel. Now, if you don’t mind, I have some dust in my eye.

“[Eighteen] years ago, the clock stopped,” reads the message in the trailer. “Time vanished into an unfathomable future. But passions never waver. A moment in motion, a story renewed.”

Indeed, it truly is a game for the fans — perhaps for better or worse. While some aspects, such as the combat, have seen upgrades, Suzuki proves he is a stickler for tradition. The trial that appeared in late September felt like a demo of a game from another time. Despite the Unreal Engine makeover, Shenmue III remains a Shenmue game, complete with old-fashioned animation and stilted voice acting. 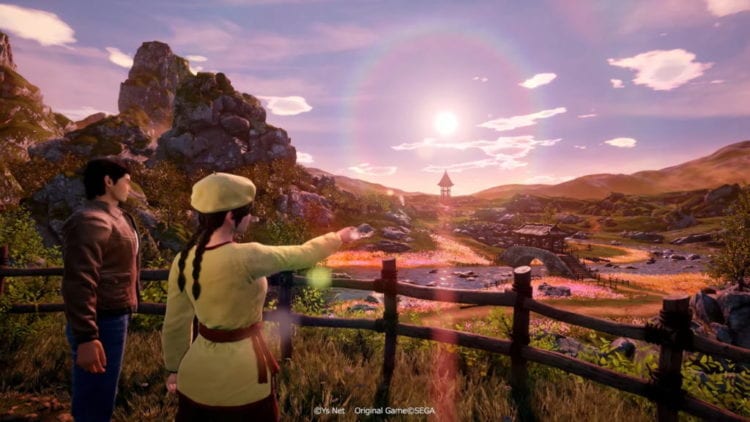 Despite all the fervor and hot anticipation, Shenmue III won’t be the end of Ryo’s journey. Suzuki estimates that the denouement of the game will only account for 40% of the overall story. With that in mind, fans better hope that the game does well. I don’t think we want to wait another 20 years — Marshall’s voice probably won’t hold out that long.

Shenmue III launches on November 19 on the Epic Games Store.

Paradox Interactive lays out their vision for Crusader Kings 3