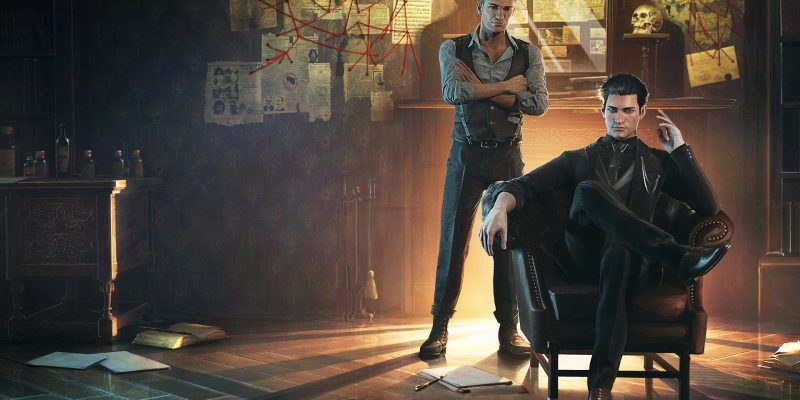 It has been a while now since we last heard from Frogwares on its upcoming Sherlock Holmes Chapter One project. The story-driven thriller sheds more light on the beginnings of the famed detective and brings players to an exotic island in the Mediterranean. What mysteries await there remain to be seen, outside of investigating the mystery of his mother’s death. Although that is probably enough to intrigue players, Frogwares has now provided even more information. In a new video, the team answers some of the questions it expects fans might have about the game. It also shared more details about the features in Sherlock Holmes Chapter One.

Marketing manager Sergey Oganesyan was on hand to talk more about the detective’s upcoming adventures. For those expecting a beefy adventure, Sherlock Holmes Chapter One has you covered. There will be five main quests that help drive the narrative. On the side, you can expect over 30 side quests to fill up your time.

Oganesyan also mentioned that some of the side content may be as big as the main quests themselves. In total, Sherlock Holmes Chapter One and all its details can take you more than 40 hours to enjoy. As mentioned, there will be more mysteries outside of his mother’s death to investigate. After all, Sherlock is out to prove his skills.

Depending on your attention to details, different deductions can result in different endings for the quests in Sherlock Holmes Chapter One. This is not new to veterans of the series, but it is good to see the mechanic remain. The same goes for the ending of the entire game itself. Accuse the wrong person and see the chaos unfold, or do your job with a thorough investigation to punish the right culprit. The choice is yours. 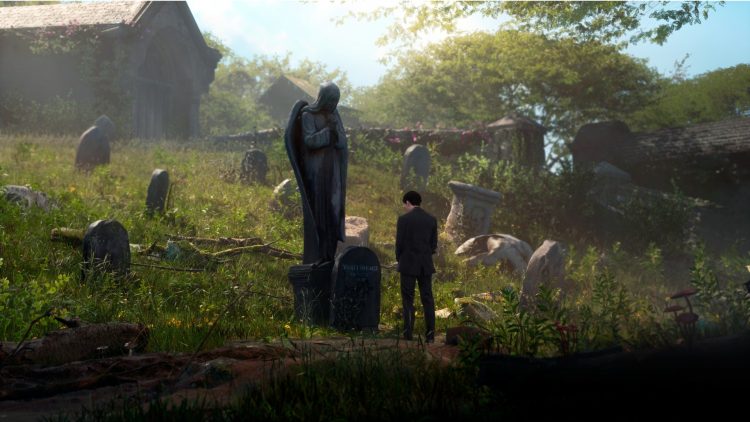 As for the investigations, Sherlock will have some tools in his arsenal. You can aid your endeavors with new disguises, including hair and even bruises and wrinkles. Combat remains part of the game as well. These options will help you enter areas that may be restricted in other circumstances. Sherlock’s mansion is also open to customization; you just need to buy the items first.

Players will also enjoy the freedom to choose what to do and when. Sherlock Holmes Chapter One will not be a traditionally linear experience, with the island open for exploration after the first main quest.

Fans interested to know more about the voice talent in Sherlock Holmes Chapter One also got a sneak peek. Alex Jordan returns as the titular Sherlock Holmes, while Wil Coban provides the voice for companion Jon.

At the end of the day, we are still eager to see some gameplay in action. Unfortunately, things are not ready just yet for Frogwares to share more. With the game set to come out sometime this year, it is clear that we will get more information in the coming months.

Until then, keep your detective senses sharp and your ears peeled. The various details about Sherlock Holmes Chapter One have the game shaping up to be one of the best in the series yet. You can wishlist the game now on Steam. 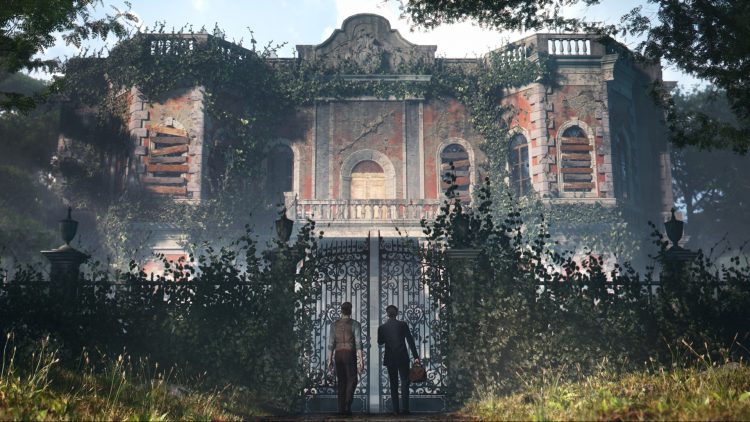 By Ben Kerry41 seconds ago
Industry