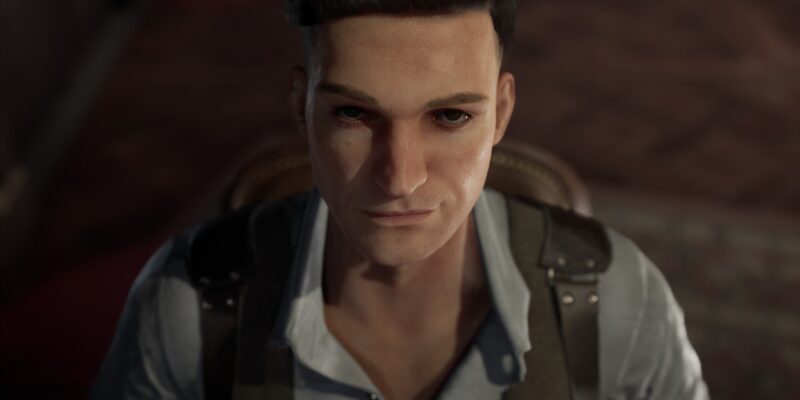 Everyone knows that Sherlock Holmes’ best friend is none other than Dr. John Watson. However, our hero in Sherlock Holmes Chapter One seems to be pals with a certain Jon. No one really knows who he is, yet he seems to follow you around wherever you go.

Note: For more information, check out our Sherlock Holmes Chapter One guides and features hub. Likewise, you can take a look at our full campaign walkthrough. Lastly, please be reminded that this article contains major spoilers.

Who is Jon in Sherlock Holmes Chapter One

At the start of Sherlock Holmes Chapter One, Jon can be seen lounging around with Sherlock as they arrive on the island of Cordona. Sherlock talks to the receptionist while Jon looks on. We see nothing out of the ordinary.

Then, once you head upstairs, something odd happens: Jon miraculously gets there before you. This will happen when you enter new rooms or reach streets that are further away. And, no, it’s not because of a creepy teleporting NPC glitch.

Rather, it’s because Jon is Sherlock’s imaginary friend. Okay, I know that the “it’s not real” trope has been overdone, but there’s a good reason for that. Sherlock created Jon as a way to cope with a personal tragedy. 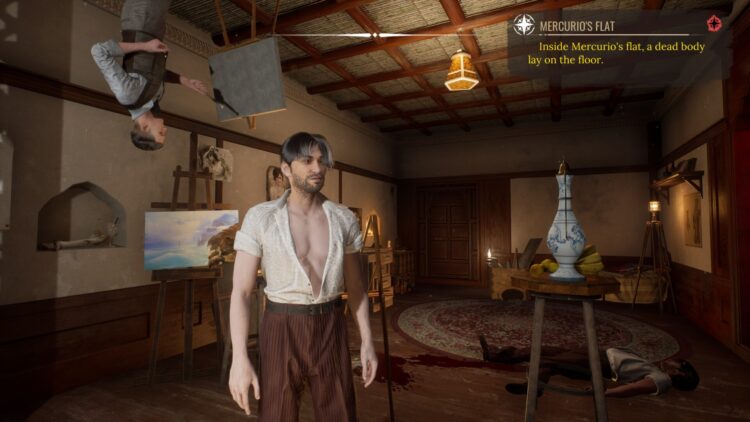 Back when he was just a young lad living in Cordona, Sherlock started realizing that something was deeply wrong with his mother Violet Holmes. Worse, his own memories didn’t make sense.

His mother’s mental illness caused her to behave strangely and become more abusive. To cope with these events, a young Sherlock pretended to have a best friend named Jon. The two became inseparable, and Jon became Sherlock’s protector and guide. In some ways, Jon was the embodiment of Sherlock’s altruistic and selfless nature, too. For instance, he’d urge you to help those in need during the campaign. Likewise, since he was created by a child, the carefree and whimsical nature also shows, such as when Jon jokes around or frolics whenever he sees a pool of water. 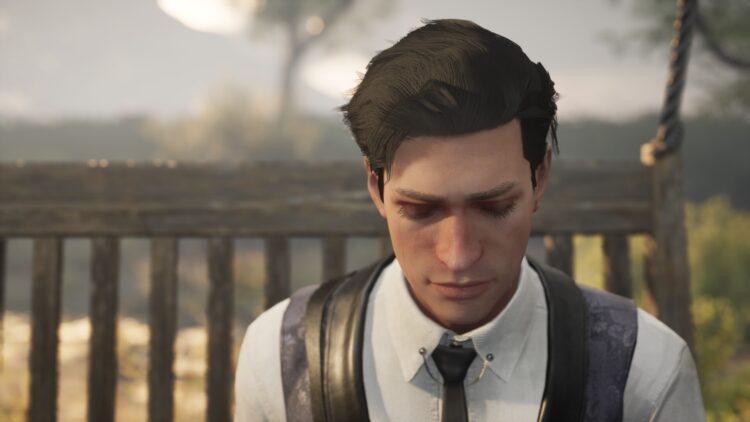 Eventually, though, Sherlock would discover the truth: that he killed his own mother. Violet, who may have suffered from dementia, attempted to drown Sherlock in the family’s backyard in Stonewood Manor. He accidentally sliced her throat to defend himself. Mycroft then created an elaborate story, saying that their mother had died of drowning and that the doctor, Otto Richter, should be condemned for medical malpractice.

During the finale and ending, you’re given the choice of what the adult Sherlock has to do with this discovery. It’s possible to accept the blame for the accident. Thus, you also admit that Jon is no longer necessary. Jon disappears for good, and Sherlock tries his best to forget his sorrows. A few years later, though, he meets a certain John, who’s just arrived from Afghanistan. We all know how that story went… 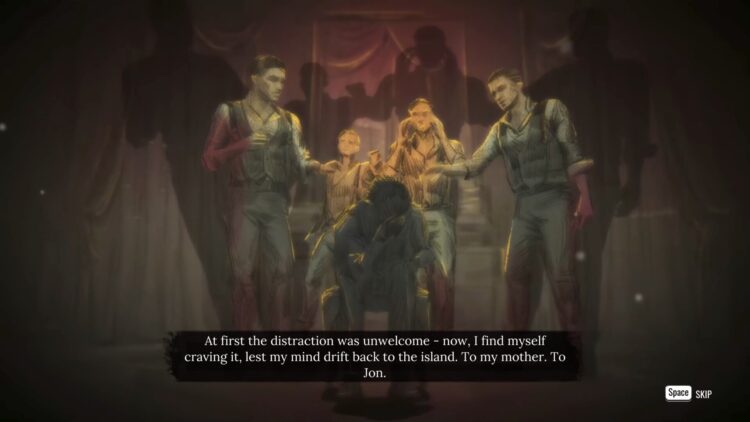 Sherlock Holmes Chapter One is available via Steam.

Riot Games releases Ruined King: A League of Legends Story and other games in surprise launch

Sherlock Holmes Chapter One — How to obtain and use disguises