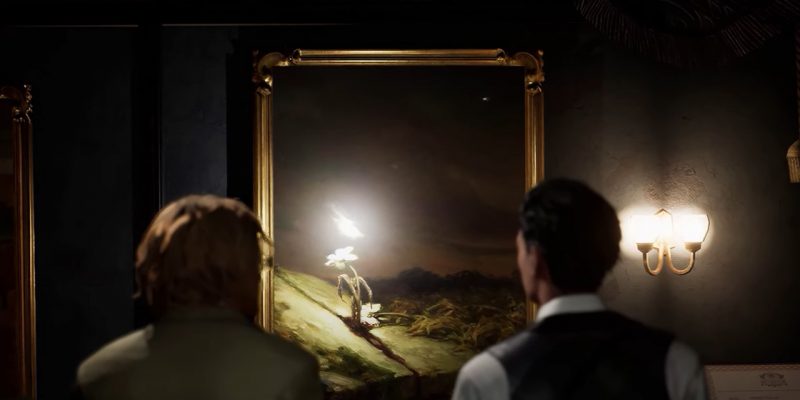 Solving mysteries can be a fun endeavor and has always piqued the human psyche in the realm of entertainment. The countless detective novels and television shows that have emerged over the past several decades prove that the genre is a classic. None are perhaps more iconic than Sherlock Holmes, which was first conceived in the late nineteenth century during the Victorian Age. It should come as no surprise that the character is still popular today, and there is a new game coming from Frogwares that depicts a younger, more adventurous version of the crack detective. Sherlock Holmes Chapter One aims to bring detective action to a new generation of fans, and there’s a new gameplay trailer to check out if you’re curious.

Holmes feels familiar, and yet very different in his latest iteration. He’s obviously all about solving crimes, but he takes a more… hands on approach in this game. While he’s typically characterized as more of the sleuth type, there’s plenty of action to go around in this trailer. True to previous Frogware games, you can see Holmes brawling against the rabble and he’s clearly enjoying himself along the way. Holmes is even willing to wield firearms when the situation calls for firepower.

Don’t worry, there appears to be some utility to using firearms if you wish to be less violent. We can see several shots of Holmes targeting objects in the environment to injure enemies or produce game-altering results. Another option is to just smack enemies around like the hooligans they are if you prefer to style on foes.

This action-oriented iteration of the character may not sit well with everyone, but it’ll definitely help the franchise reach a wider audience. With that said, there is sure to be a great deal of investigative work to be done in the actual game.

The game is shaping up to look beautiful overall, though things like the facial animations still look a bit stiff. The gameplay trailer doesn’t mention an actual release date, but Sherlock Holmes Chapter One will release sometime this year.